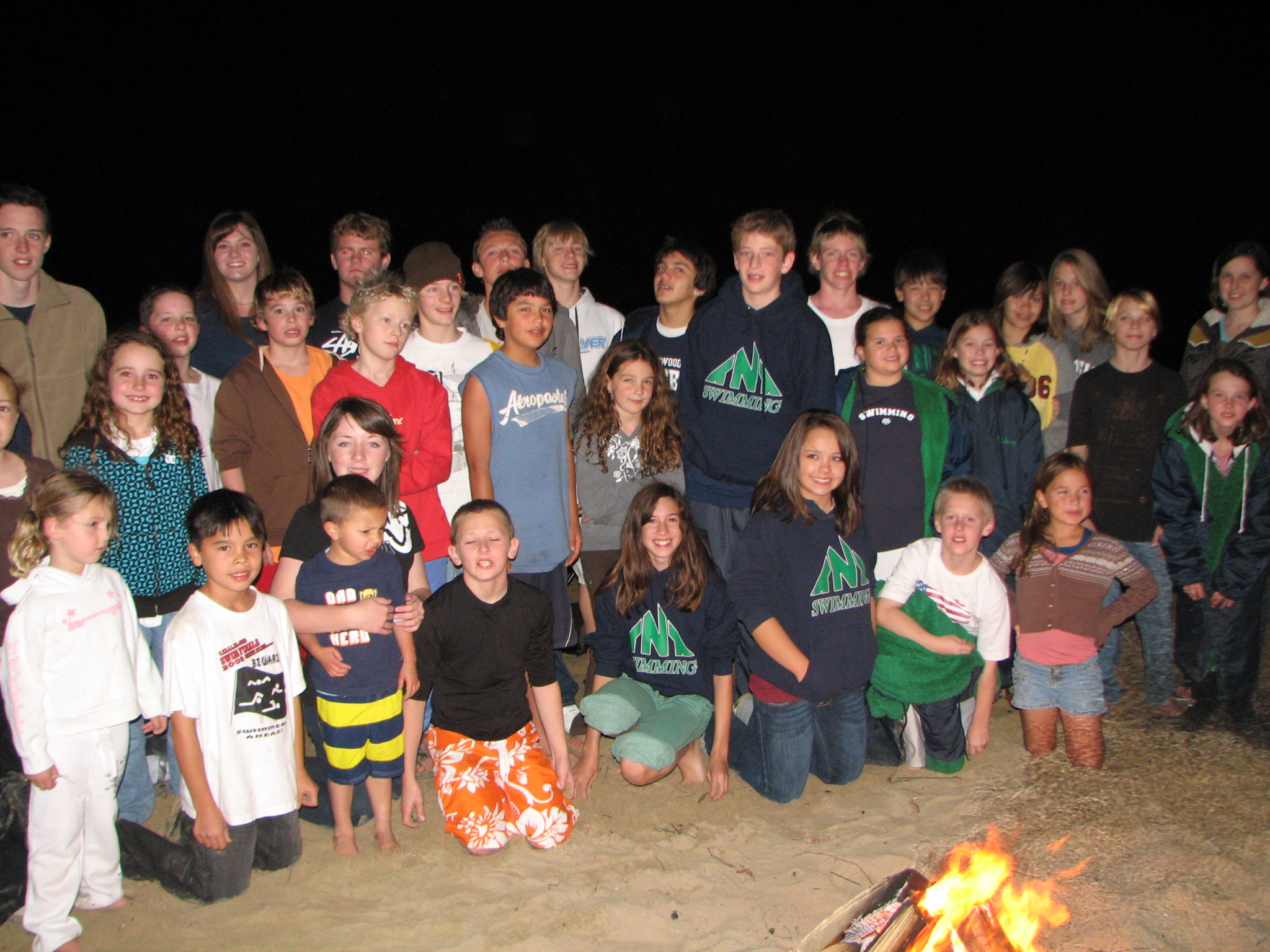 Fifty-one TNT swimmers competed at the Gobbler Classic in San Luis Obispo during the weekend before Thanksgiving this year. This meet was the last chance to qualify for the Southern California Swimming Winter Age Group Invitational (AAs) to be held during the second weekend of next month in Cerritos. Twenty-three swimmers on our team had qualifying times going into the San Luis Obispo meet. Twenty-five swimmers now have qualifying times as a result of the final chance. Congratulations to:

One level of success at the meet was seen by six team records either falling or being set by four different swimmers while at the meet. Both thirteen year old Alex Hansen and fourteen year old Wesley Coles swam significantly faster than the previous team record held by Micah Story in the 1650 free. Micah set the team record in the mile while competing at the College of the Canyons in 1989 with a 20:24.87. Alex Hansen swam 19:20.13 and Wesley Coles swam an 18:51.83 setting the new record. 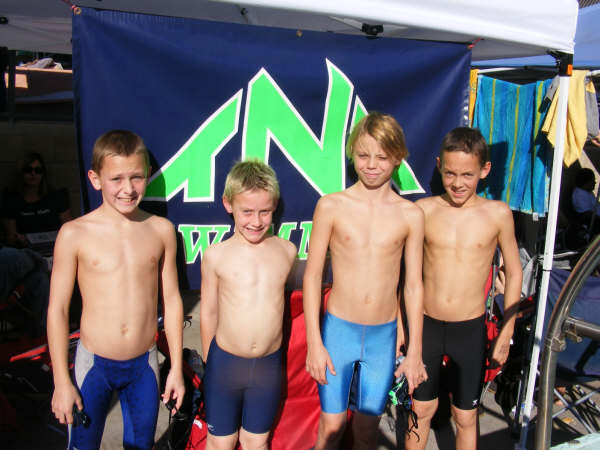 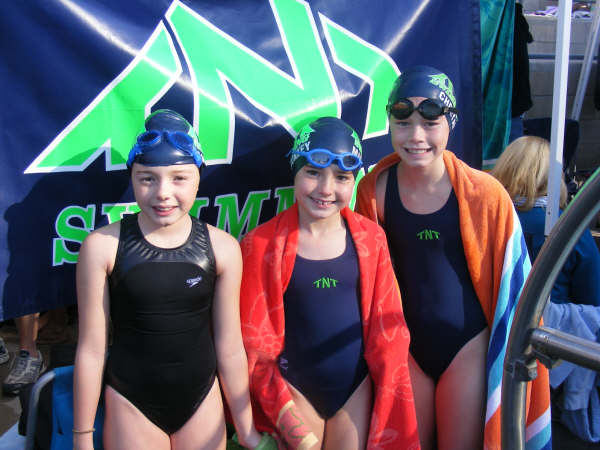