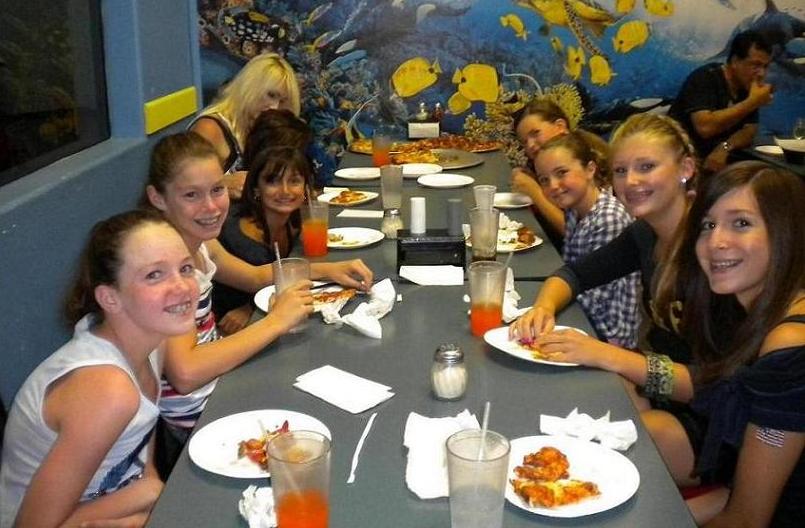 Eleven TNT swimmers traveled to San Luis Obispo during the 4th of July weekend to compete at the 2010 Firecracker Invitational that followed the Age Group Invitational meet in Ventura. This meet recognizes one male and one female swimmer per age division who had accumulated the fastest combined times in each 50 meter event. Each of these individuals are awarded the King (for the male) and Queen (for the female) awards during the third day of the meet. This year, 8-year old Ana Porchia  and 9-year old Preston Niayesh became the recipients for their respective age groups. This was the second year in a row for Preston. Congratulations to both swimmers. 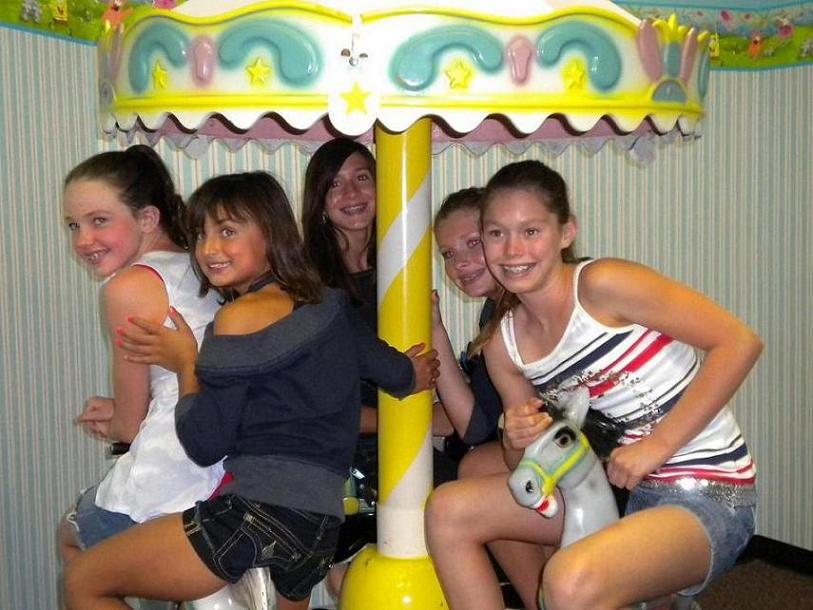 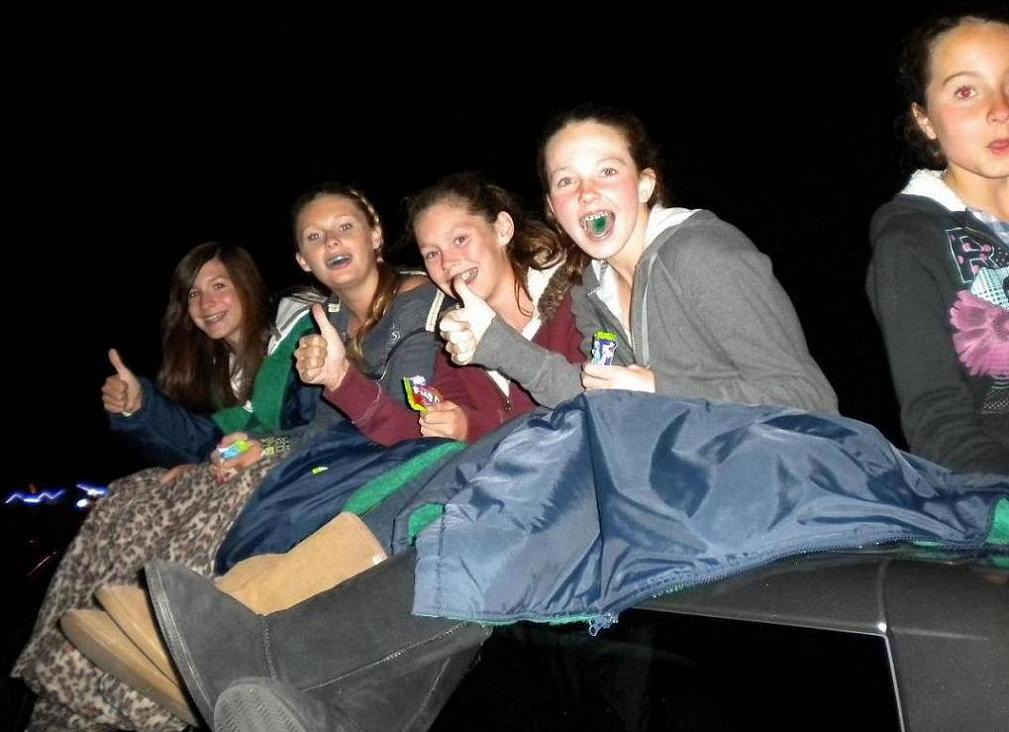 The team’s 46% improvement percentage was led by Danielle Albright who improved all four events for a 100% improvemetn rate, and she was followed by Jakob Koorey who maintained the next highest improvement rate at 83%. Madison McCarthy was also in the 80% improvement range. Three additional swimmers maintained improvemnt percentages above the 50% mark: Khloe McCarthy (75%), Ana Porchia (75%) and Mallory Korenwinder (67%).