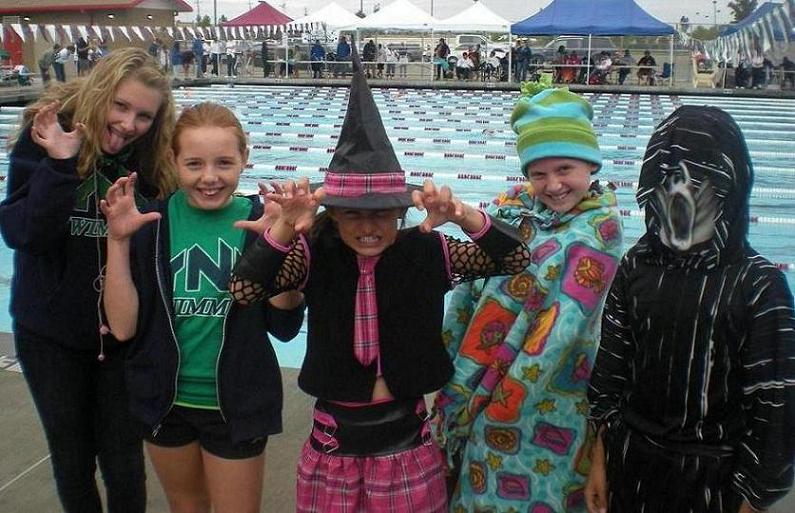 Ten swimmers became event champions in one or more events while competing at Merced, and the group was led by Priscilla Niayesh and Christopher Nolan who each won three of four events entered.

The cooler weather may have contributed to our improvement rate of 34%; however, despite the weather two individuals maintained a perfect improvement percentage of 100%. Congratulations to Janessa Bringe and Reagan De Long for their ability to perform well despite adverse conditions. Ten additional swimmers were able to maintain an improvement percentage at or above 50%. These included: Alonso Escobedo (75%), Emily Goodbar (67%), Justin Warner (67%). The following swimmer all improved half of their events: Luke Dignan, Alex Hansen, Sam Hansen, Athena Niayesh, Kara Nino and Savanah Nolan.