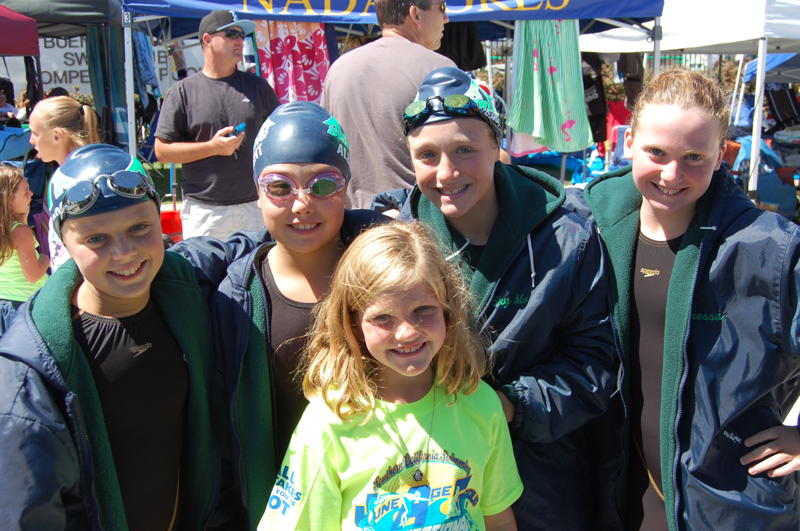 Twenty-four TNT swimmers competed in Ventura at the Southern California Swimming Age Group Invitational. The meet was one of three held in Southern California over the weekend, and our athletes competed at the venue which played host to nearly 1,000 athletes representing teams such as Mission Viejo, San Pipers of Nevada, Rose Bowl, and UCLA to name a few of the 30 competing at the meet.

A total of ten team records were broken by four individuals, and were led by 14-year old Kyle Grissom who set new team standards in four of the six events that he competed in. One of our youngest Sectional qualifiers, Kyle began his record breaking performance with a 1:00.12 in the 100 meter butterfly event by swimming faster than the 1:01.58 set my Kohlton Norys as he competed at AAs at Industry Hills in 2004. Kyles 100 fly time currently ranks as the 27th fastest time in the nation for all 14-year old boys. He then went on to the 100 freestyle where he posted a time of 57.12, again replacing Kohlton Noryss team record of 57.66 set in Bakersfield during the summer of 2004. Kyles time in the 100 free now stands as the 97th fastest time nationally. Staying among the top-100 national ranking, Kyles third record came in the 200 fly event where his time of 2:15.94 again re-established Kohltons team record of 2:17.22 set at AAs in Industry Hills back in 2004. Kyles 200 fly is the 34th fastest time swam by any 14-year old male in the country to date. His final record came in the 50 freestyle which was a re-establishment of his own record that he had set earlier in the month at the Bakersfield meet as a 26.23. Kyle becomes our first swimmer age 13 or 14 who swam under the 26-second mark. His new team record of 25.94 now stands as the 42nd fastest in the nation for his age. 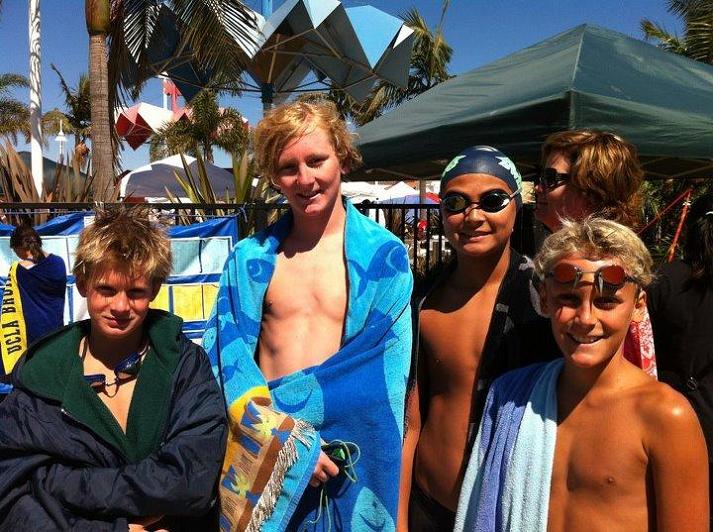 Ten year old Janessa Bringe came home with three team records, beginning with the 200 meter freestyle where her 2:37.68 slid under Madison McCarthys record of 2:38.61 that was set at Junior Olympics last summer. Janessas time stands as the 181st fastest nationally. Mallory Korenwinders 200 IM team record of 3:01.10 set at the Oregon Zone meet in 2008 fell to Janessas Age Group Invite performance, where Janessa became our first 10-under female swimmer under three minutes in the 200 meter IM. Her time of 2:58.42 is the 171st fastest nationally. Janessa had set the team record in the 100 fly event during the Clovis Memorial Day meet as a 1:25.21 one month ago. Now at the Age Group Invite, she improved that record to a 1:24.69 becoming the 207th fastest 100 butterfly swimmer in the nation.

Skylar Ford, training in Visalia, began her record-breaking performance at the Clovis Memorial Day meet, and continued it at the Age Group Invitational where she, along with our other team record-breaking performers, proved to be among the top 8 performers in events at the meet. Skylar had set the 100 meter freestyle record as a 1:13.23 at Clovis, and improved that record to a 1:12.59 while competing at Ventura. Her time is posted as the 188th fastest nationally among all 10-year old girls. Her 50 free record of 31.93 set in Clovis fell by nearly a half second to a 31.44  a time where only 43 other 10-year old girls had matched anytime in the nation this year. 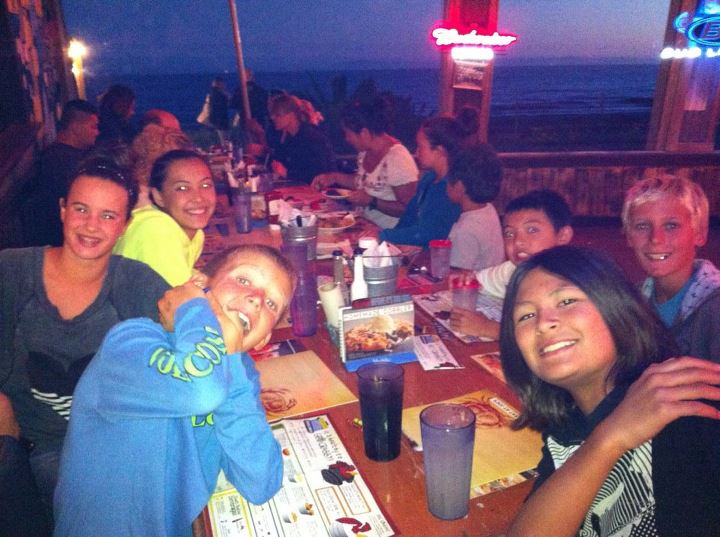 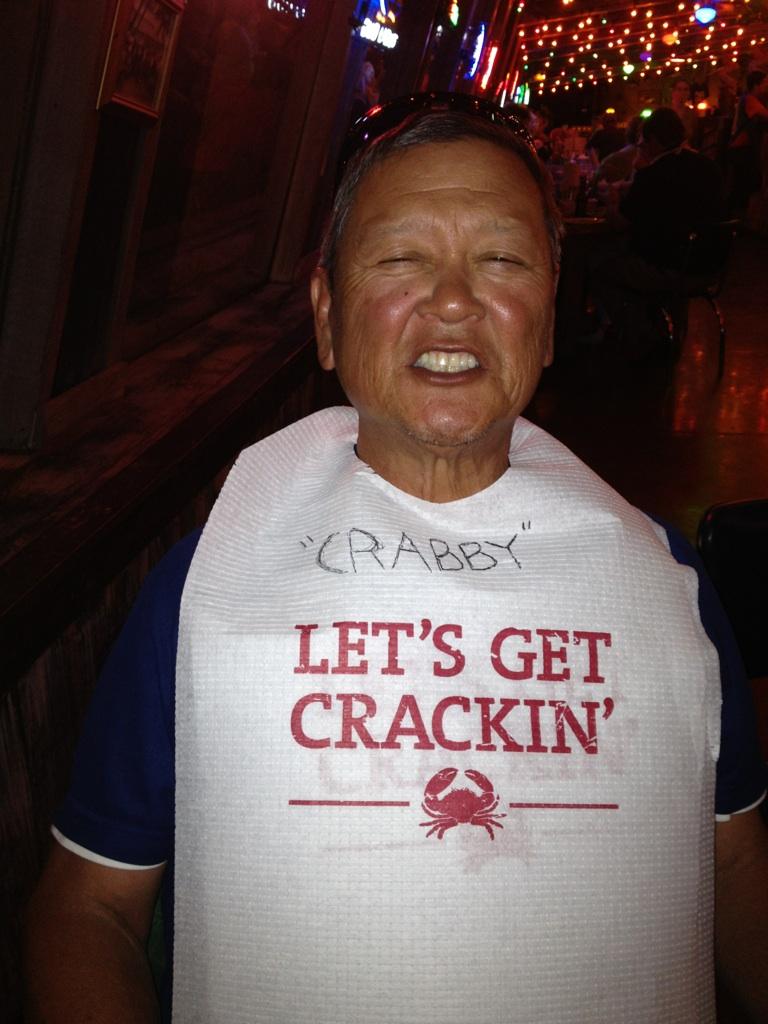 Katelyn Herrera was our final swimmer to set a new team record, and she did it in the 1500 meter freestyle event where she improved her time by over 46 seconds. Missing the LA Invitational time standard by a mere 15 seconds for the near mile-long swim, Katelyns 18:45.21 came under Emily Goodbars record of 19:56.38 that she had set last month at the Clovis meet. Katelyns time is the 115th fastest nationally for any 15-year old girl.

Seventeen TNT swimmers finished among the top 16 places in one or more events. Our sole event champion goes to Chris Nolan who whet home with a Gold Medal performance in the 400 IM event (4:43.42). Our top-16 finishers included:

Congratulations to all who qualified and attended the meet, including the following swimmers presented along with their highest placed event: