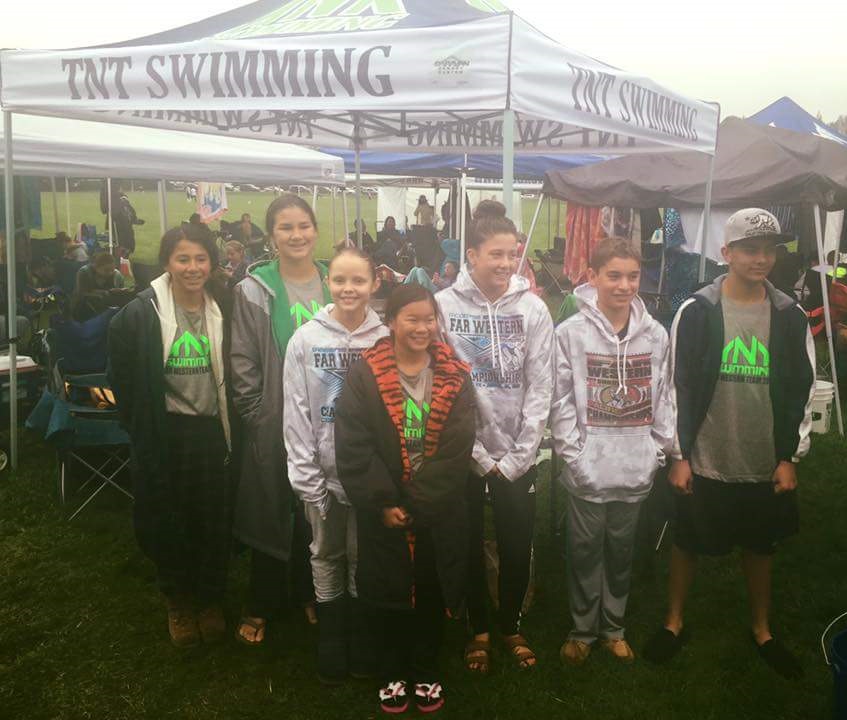 Eight TNT swimmers traveled to Pleasanton over the last weekend of March to compete at the 2016 Speedo Short Course Far Western Championships which plays host to many of the top age group swimmers from within California, and also attracts participation from across the western United States. This year teams traveled from Alaska, Arizona, Colorado, Nevada, Utah, and the state of Washington to compete at this prestigious meet.