Fifty-one TNT swimmers and were among the 500 who competed at the 2016 Central California Swimming Long Course Junior Olympic Championships over the last weekend of July, and the team came away with a second-place finish scoring 2,560 points behind Clovis whose team of 110 athletes scored 6,319 points. Thirty-one teams scored at the meet.

Points from individual events were led by our highest scoring individual in each age and gender division, and these included: 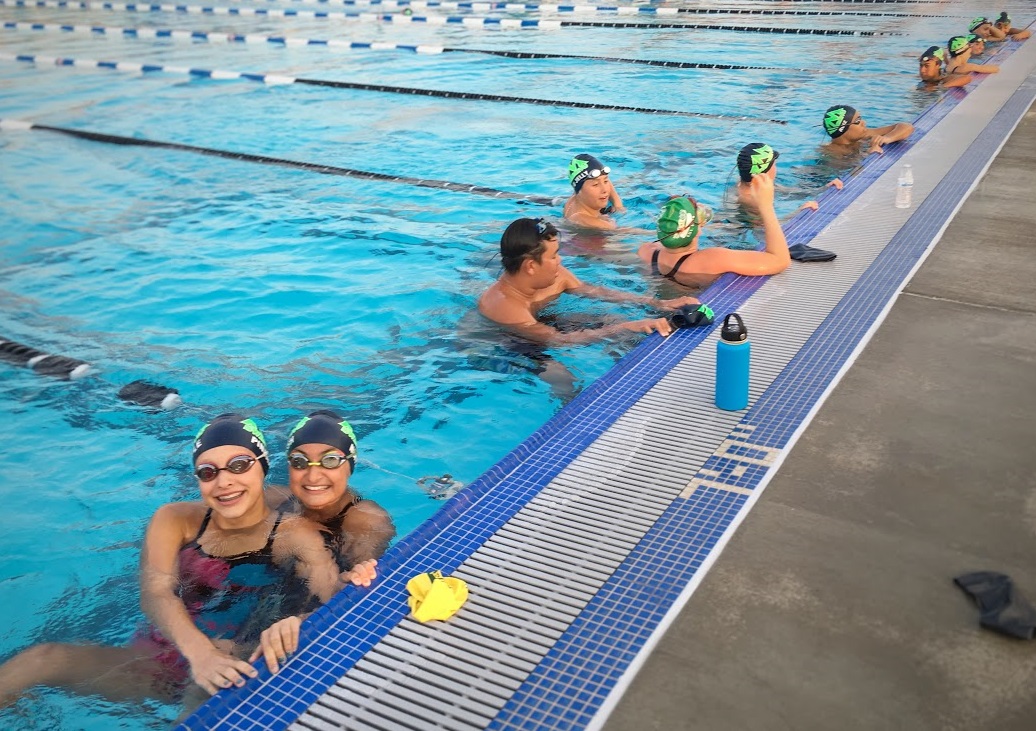 A premium is placed on swimmers who advance to a championship final from the preliminary heats in any event, and our team representation was plentiful. Championship finalists included: 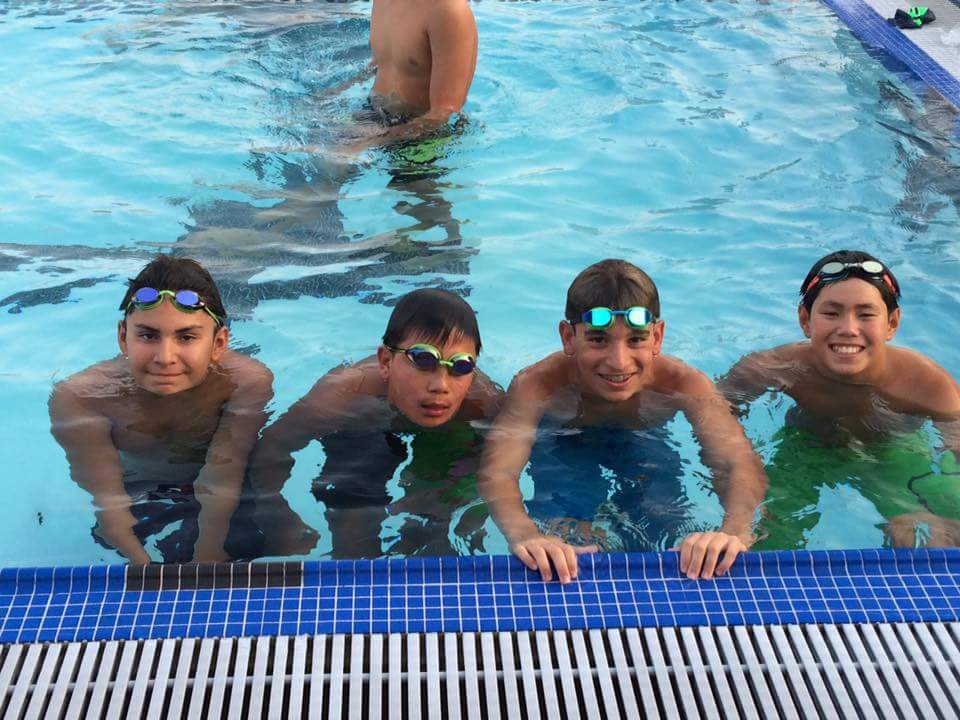 Our only other record breaking performance came from Visalia’s Ciara Clarke as she led off the 10-under girls 200 medley relay that finished 2nd in the event. Her lead-off split of 38.22 in the backstroke leg is a tenth of a second under one of the longest standing remaining records on our team. Brook Wilson set the record as a 38.32 in Bakersfield twenty-two years ago in 1994. Ciara’s time places her as the 284th fastest 10-year old girl in the nation for the event. 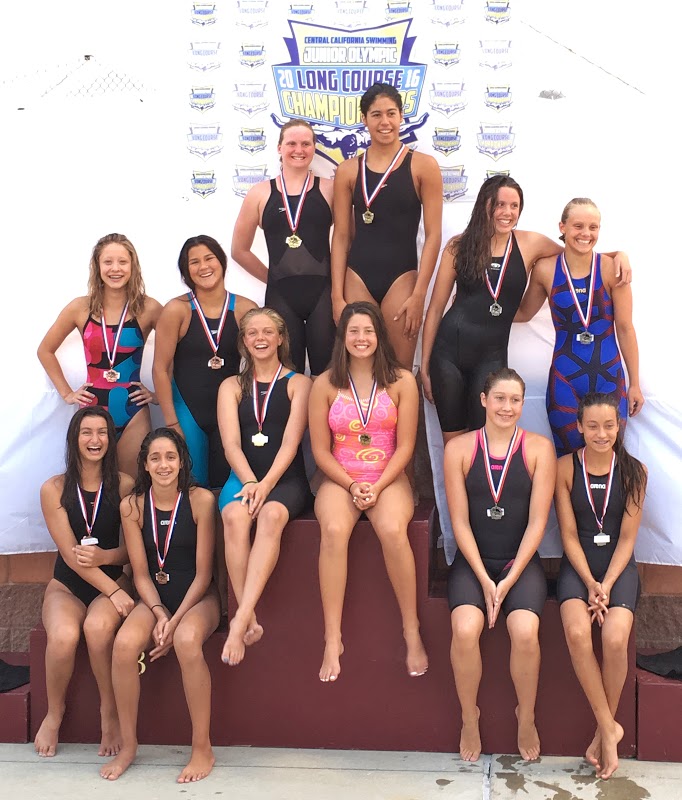 Our 29 relays generated 948 points of the total team score for the second place team finish and four of our relays came away as Gold Medal finishes. Three of the first place relay finishes were captured by the 13-14 girls. The 13-14 girls team of Katie Sullivan, Danielle Albright, Janessa Bringe and Mackenzie Garza led the first & third place finish of the 400 meter medley relay with a time of 4:53.75, while Katie Sullivan, Danielle Albright, Rylee Lord and Mackenzie Garza took home the gold in the 200 meter medley relay with a time of 2:11.49. Mackenzie Garza, Danielle Albirght, and Rylee Lord teamed up with Janessa Bringe to win the 200 meter freestyle relay with a time of 1:57.01. Our final winning relay was from the 15-18 girls team, and Emma Pena, Tristin Bennett, Megan Ridenour and Maddie Pallares teamed up to swim 5:06.61 to win the 400 meter medley relay.

Four team relay records were broken at the Junior Olympic Championships, beginning with the 11-12 boys 200 meter medley relay led off by Peyton Costa, then Bryan Wong, Gage Price and Danielle Haley. They swam 2:15.72, swimming under their own June Age Group Invitational time of 2:16.05. The 10-under girls’ team of Ciara Clarke, Sienna Abernathy, Ava Olson and Alexa Wong swam 2:13.42 in the 200 meter freestyle relay, swimming again under a June Age Group relay time of 2:15.55 established by Ciara Clark, Ella Bettencourt, Ava Olson and Alexa Wong. The 10-under girls posted a time that currently stands as the 21st fastest nationally for the age and gender division. Our 15-16 boys team of Micah Ruiz, Satoshi Shinkawa, Garrison Price and Brett Wong set a new team record in the 200 medley relay with a time of 2:00.65, swimming well under a previous team record of 2:09.72 set in 2008 by Brian Brown, Nathan Rhea, Alex Hansen and Thomas Brown at that year’s Junior Olympics. The final team record was set by the 11-12 boys 200 freestyle team of Bryan Wong, Daniel Haley, Gage Price and Peyton Costa as a 2:02.69, swimming under the 2:04.57 set in 2013 by JD Koster, Preston Niayesh, Bryan Wong and Quinton Davis at the Junior Olympics that year.