Tule Nation Tritons traveled with its largest group to date for the Conejo Simi Invitational which is a closed meet intended for only a select number of teams. Our group traveled by bus to Simi Valley to compete on the first day of the two day meet, and then went on to Disneyland for Sunday. Eighteen of our athletes were event champions at the meet, and these performances were led by three individuals who remained undefeated. Selma’s Lucas Huckabay led the way be competing in, and winning, all five events – the maximum number allowable, for the 9-10 division, and he was followed by Visalia’s Layla Flores who has proven herself hard to beat, meet after meet, as she wins her four events. Alonso Escobedo competed in two events, and won both.

Sydnee Wilson was also one of only five swimmers to improve 100% of their times. She improved over nine seconds combined over five events. Chesney Watson had one of the largest time improvements, dropping over seven seconds in the 100 breaststroke event, and also improved 100% of her times for four events. Maquire Barteau improved two of two, while Dante Carrasco improve all three previously recorded times with the team. Our only other 100% improvement came from Marisal Howeth who improved two events, and added the 100 IM as a newly recorded event. 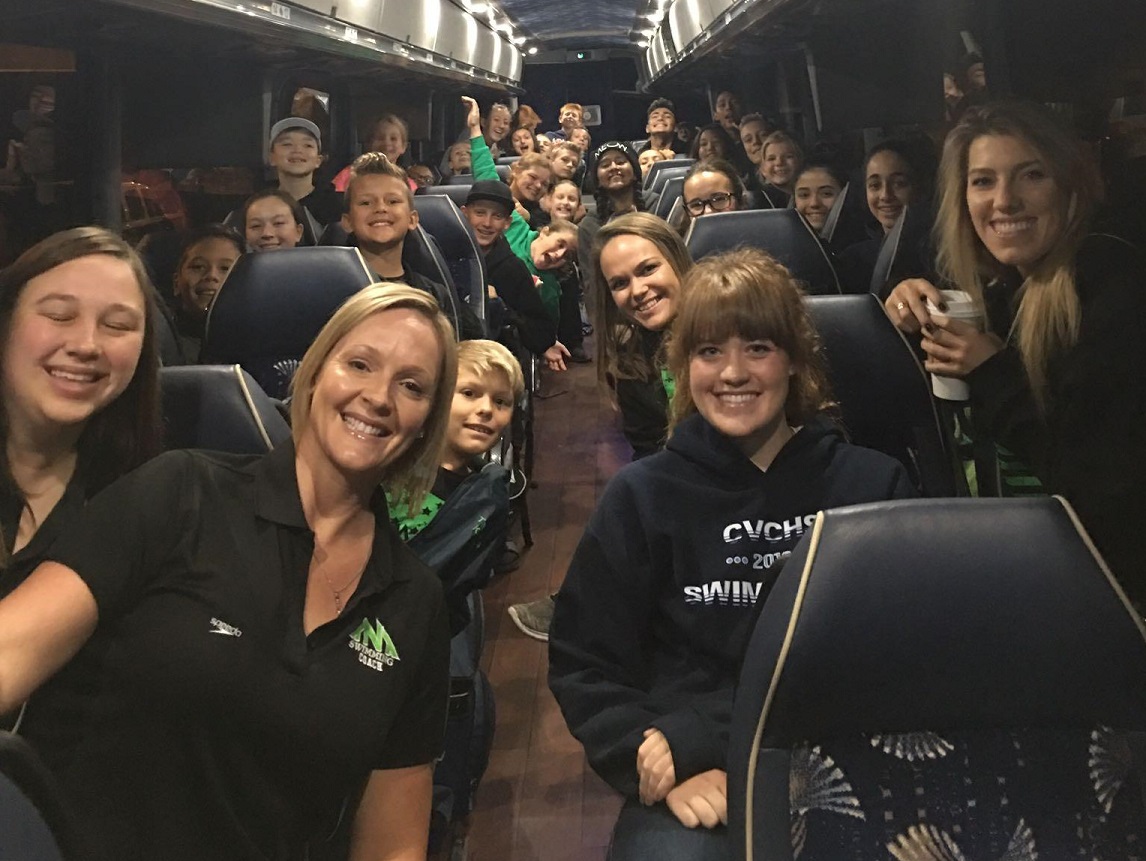