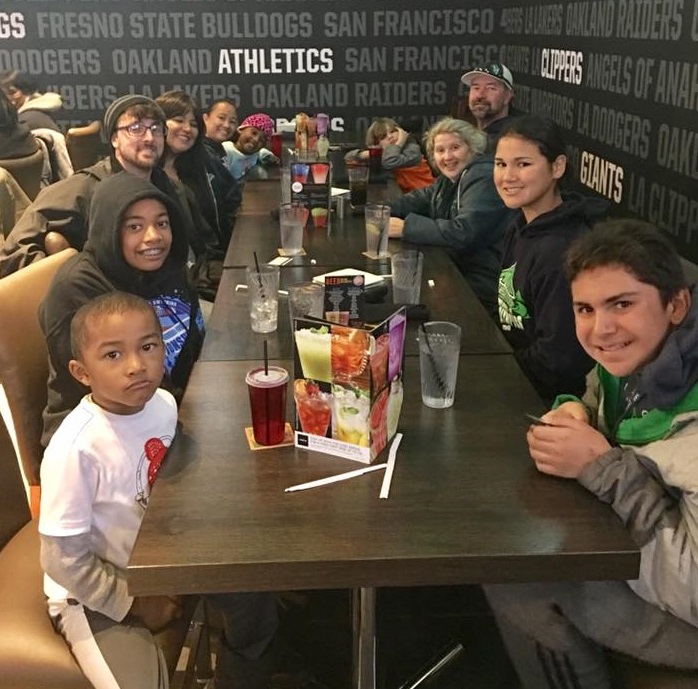 Four team records fell during the short course Junior Olympic meet, and these were reset by three different swimmers. Fourteen year old Alex Roberts took home the gold medal in the 100 yard backstroke with a time of 58.27 which topped the previous team record held by Samantha Goates, and set in 2005 while competing at Sectionals while earning a final swim in the event. The previous record stood at 58.42, and now Alex’s time stands as the 151st fastest in the nation for girls at age 14. Alex’s time is also a qualifying time for Futures.

Alexa Wong set her first team record, and in the same 100 yard backstroke event, but for the 10-under girls division while placing 2nd. Alexa’s time of 1:10.30 is currently the 142nd fastest in the nation for girls at age 10, and she set a record that was established back in April of 1990 as 1:11.16 by Jill Edminster while competing at Far Westerns, and was therefore one of the longest standing records on the books.

Bryan Wong continues his record breaking performances in the age division by setting two new records for the 11-12 boys. His time of 1:03.20 finished 3rd in the 100 IM, and slid under Satoshi Shinkawa’s Far Western time of 1:03.64 set as the previous record four years earlier. Bryan’s time is the 285th fastest nationally for boys at age twelve in the event. His second record came in the 200 IM, where his time of 2:15.74 finished 2nd, and broke Coach Jason Ricablanca’s team record of 2:16.88 that was set in 1994 while competing at the Merced meet. The new record ranks 311th nationally for boys at the same age. Bryan now holds six of the eighteen short course team records, and they include: 50 breast, 100 breast, 200 breast, 100 IM, 200 IM and 400 IM events.