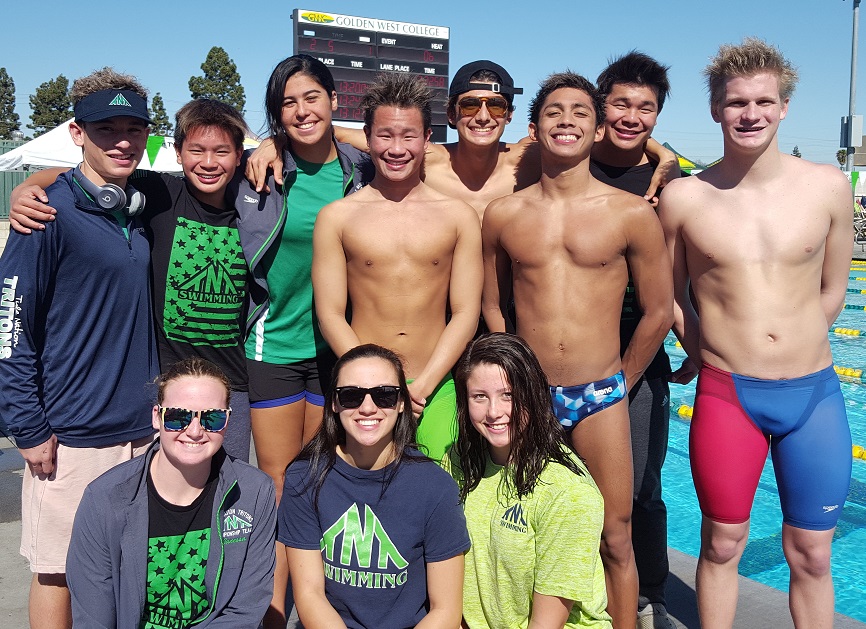 Eleven TNT swimmers traveled to Golden West College in Huntington Beach to compete in the long course day of the February 17th weekend, and 13-year old Bryan Wong is providing a preview of what’s to come when the long course season is in full swing later this summer. At only our second long course meet in the year, Bryan set a new team record while on the bottom of the 13-14 age group in the 200 meter freestyle by posting a time of 2:05.03 which was well below Kohlton Nory’s 2:06.39 that was set as the previous team record in Bakersfield back in 2004. Being an unusually early time for a long course meet, Bryan’s time is currently posted as the second fastest out of 102 total swims nationally for boys at age 13.