Five of twelve swimmers scored, while three of them medaled taking the team to a 24th place finish in during the December 12th weekend. Only the top eight finishers receive awards during this level of competition, although the top sixteen performances scored points. Our top point getter goes to ten year old Mallory Korenwinder who place top eight in four events (3rd in 100 IM, 3rd in 200 IM, 3rd in 50 breaststroke and 4th in 100 breast) and scored a total of 75 points at the meet. The next point getter went to ten year old Khloe McCarthy who placed top eight in two events (5th in 100 back and 6th in 200 IM) and scored a total of 54 points at the meet. The two girls were our only female swimmers who took our womens score to 24th place as well as contributing to the overall 24th place team finish. Ten year old Jonathan Granada was the next point getter with 35 points which included his medal placing of 6th in the 100 fly. Twelve year old Josh Koster next scored 14 points with highest finishes of 12th in both the 200 free and 100 free events. Fourteen year old Wesley Coles was our final point getter with his highest place of 10th in the 50 free.

Although some may be soon aging up from their current age group, new Far Western cuts were achieved by three swimmers while at the meet. Ten year old Jonahan Granada leads in number of new cuts by qualifying in three new events: 100 fly, 200 free and 200 IM. Ten year old Khloe McCarthys time improvements bring two events further under the Far Western standard in the 200 IM and 100 free, while twelve year old Josh Koster makes his first cut in the 200 free event. Eleven year old Chris Hansen achieved his first Transition time standard in the 100 breaststroke event. 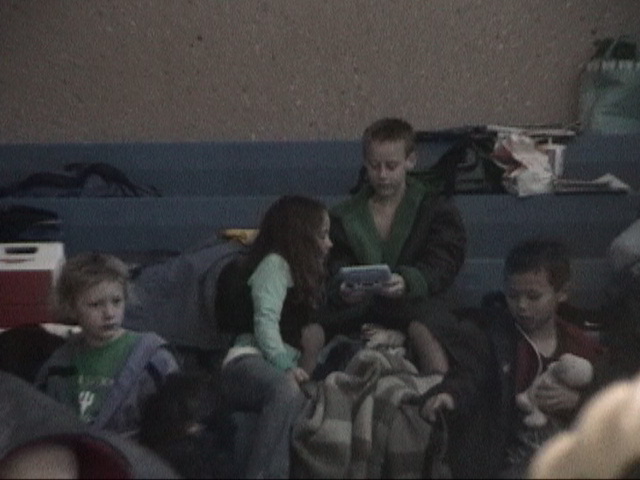 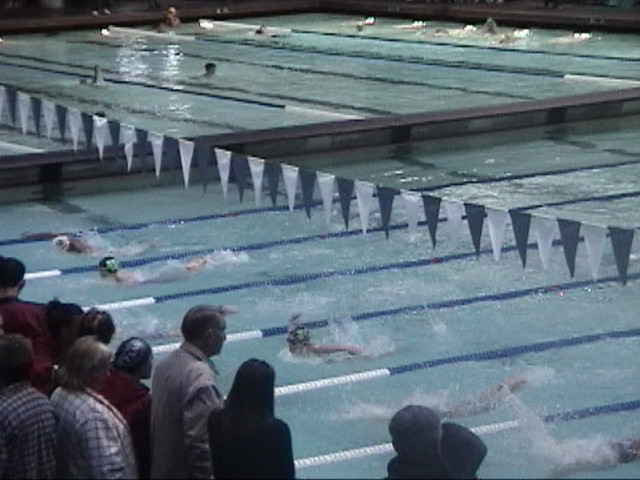