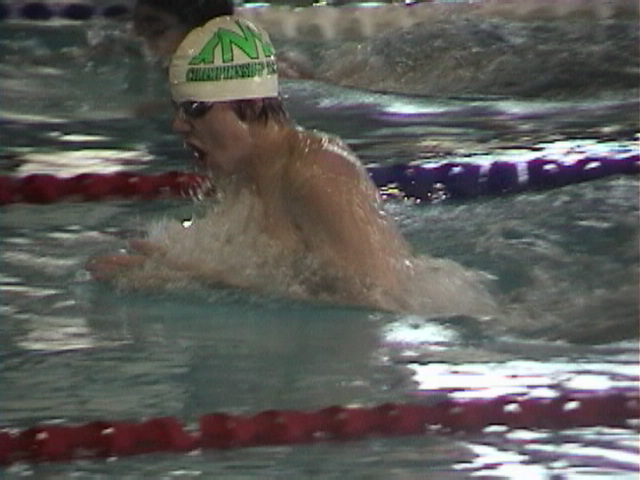 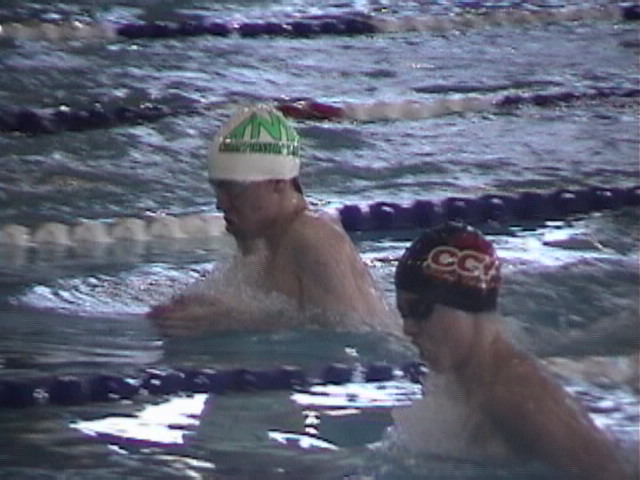 Four TNT swimmers qualified and attended the Winter Invitational meet held in during the December 18th weekend. A closed Grapevine resulted in a nine hour drive on Thursday, the end of which would present sixteen year old Sam Hansen with a 1000 yard freestyle event. After being in the car for over eight hours, Sam still managed to drop over 30 seconds over his seeded time. Sam maintained a 100% improvement percentage by improving seven of seven events entered (six individual and one time trial). His cumulative improvement in seconds over his seeded times totaled over one minute in time (71.09 seconds of improvement). He had also made new qualifying times for meets such as the Grand Prix in next month, and the Janet Evans at USC later in the year. Sam went on to break the team record in the 1000 free with his 10:13.26. The previous record was set by Allan Johnson in 1990 while competing at the All Star meet then. The record was 10:41.11. Sam also re-established his own team record in the 1650 by swimming a 17:00.95, just off the 16:59.99 time standard for Sectionals. Sam had set the previous record at the recent meet with a 17:18.88.

Thirteen year old Nathan Rhea improved four of five events leading to an improvement percentage of 80%. Nathans total improvement totaled 18.28 seconds over seeded times while at the meet. While at the meet, Nathan broke the team record in the 1650 free event with a 17:16.91. The previous record of 18:51.83 was held by Wesley Coles while at last month. Nathan went on to re-establish his own 100 breaststroke record. His previous record set at Chowchilla as a 1:04.90 is now a 1:04.59. His final record was in the 200 breaststroke event. His previous time of 2:19.29 swam at Chowchilla was at the time the thirteenth fastest time in the nation. Now that Nathan has dropped to a 2:18.09, his time may drop his national ranking. According to the current posting, Nathans time ranks ninth nationally.

Seventeen year old Katherine Bristow competed in two events while at the meet, and improved her 50 yard free event. This is a 50% improvement, and her 25.37 is now under the 25.39 time standard for Sectionals. Katherine and Josh Tabers is currently our only Sectional qualifiers. Katherine had left the meet to fly to for a scuba diving expedition.

Fifteen year old Joshua Tabers, training in , was our fourth swimmers. He improved one of four events, and turned in a time of 1:52.40 in the 200 freestyle event. 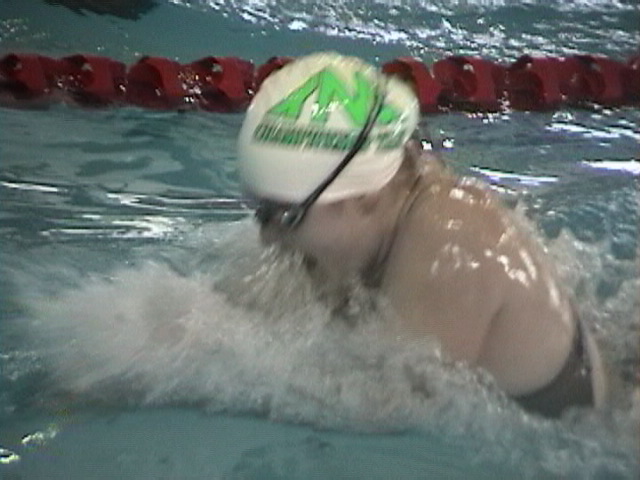 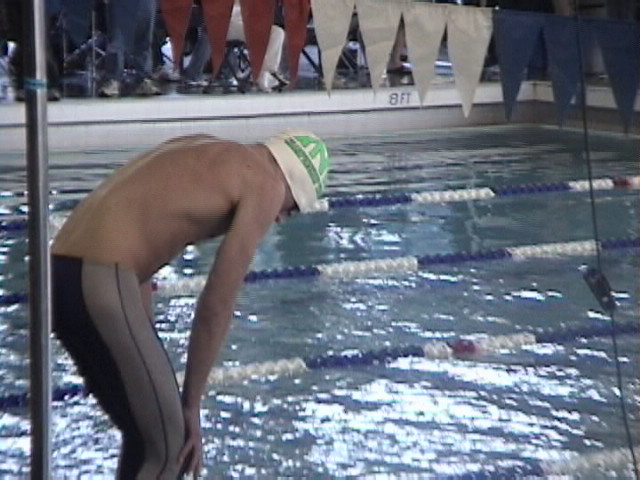