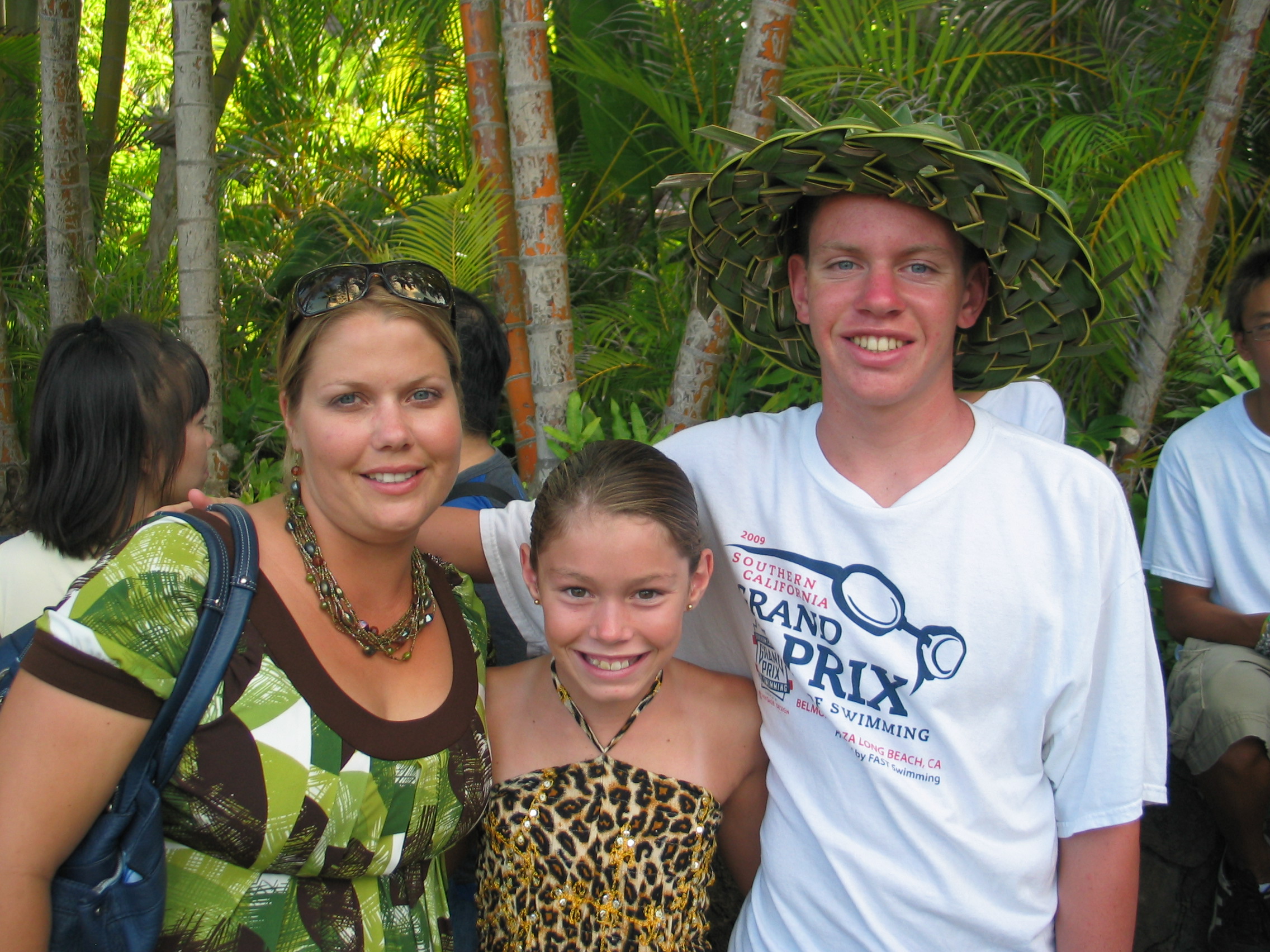 TNT had several swimmers who qualified to attend the Western Zone meet held in Hawaii this past week. Two of our swimmers competed at the meet, and both came away with multiple final swims and top eight finishes.

Fourteen year old Nathan Rhea competed in six individual events, and qualified for finals in five of his six events. His highest finish was in the 800 meter freestyle where he clocked at 9:02.30 which was twelve seconds faster than the time he just swam at the Clovis Senior Q meet less than a month earlier. His next highest finish was in the 400 IM event where his time of 4:55.72 was fast enough for a third place finish, and was nearly ten seconds faster than his previous life-time best swam at the Age Group Invite in June. His top eight performance continued with the 200 meter breaststroke (2:33.27) and the 100 meter breaststroke (1:11.13) where he had fourth place finishes in both events. The 100 breaststroke time ranks 45th in the nation for all 14 year old male swimmers. Nathan finally had a seventh place finish in the 400 meter freestyle where he swam a 4:28.36, after swimming a life-time best of 4:24.65 in the preliminary heats. Nathan broke four team records (400 IM, 100 breast, 400 free and 800 free) and improved his times in five of his six events. Nathan now qualifies for six Sectional events while only 14 years old. 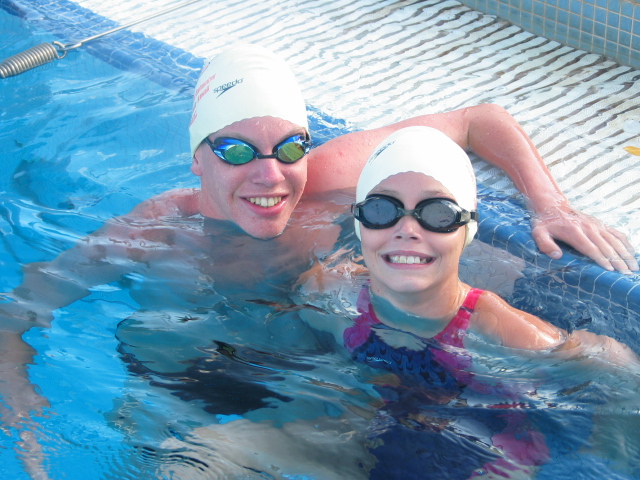 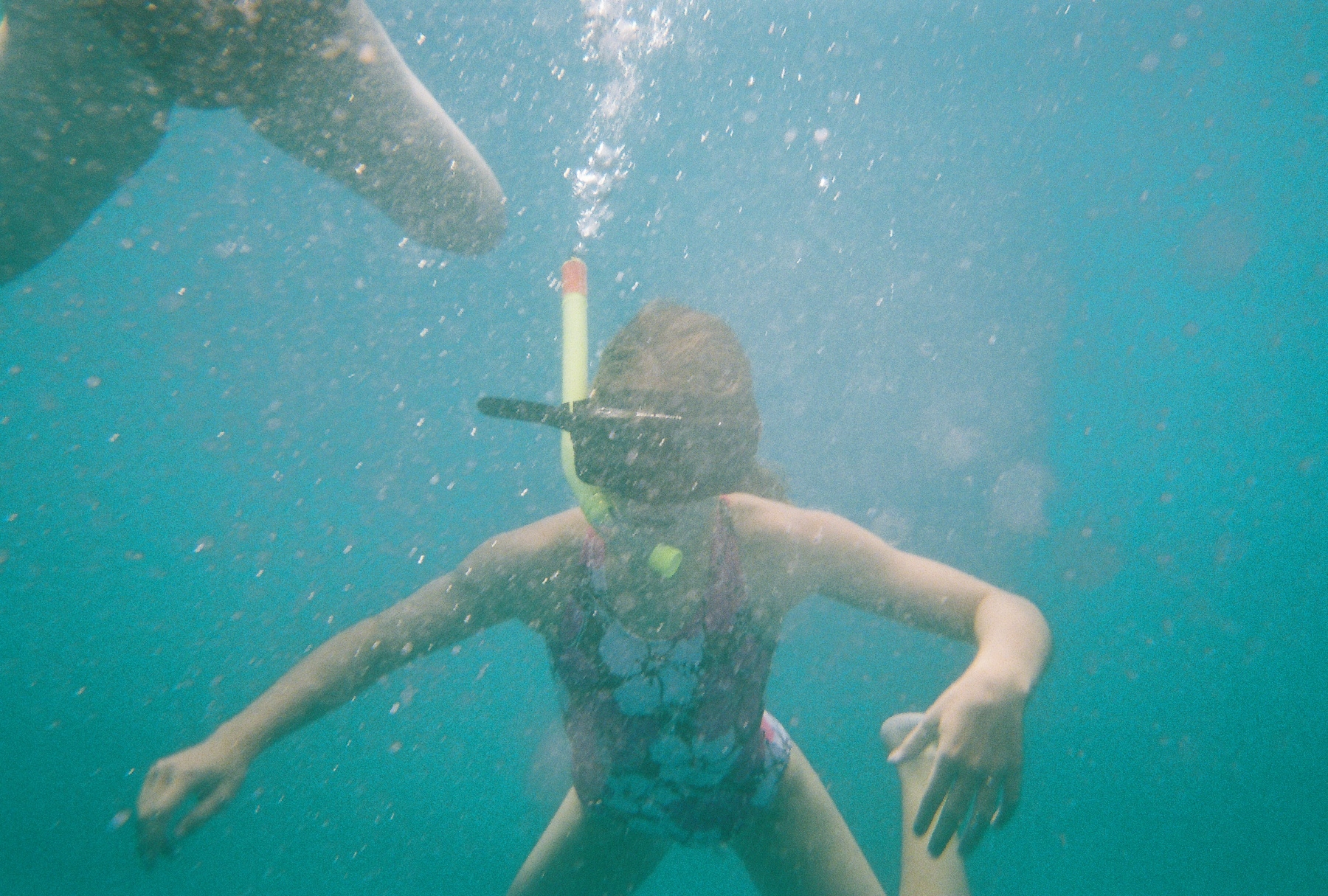 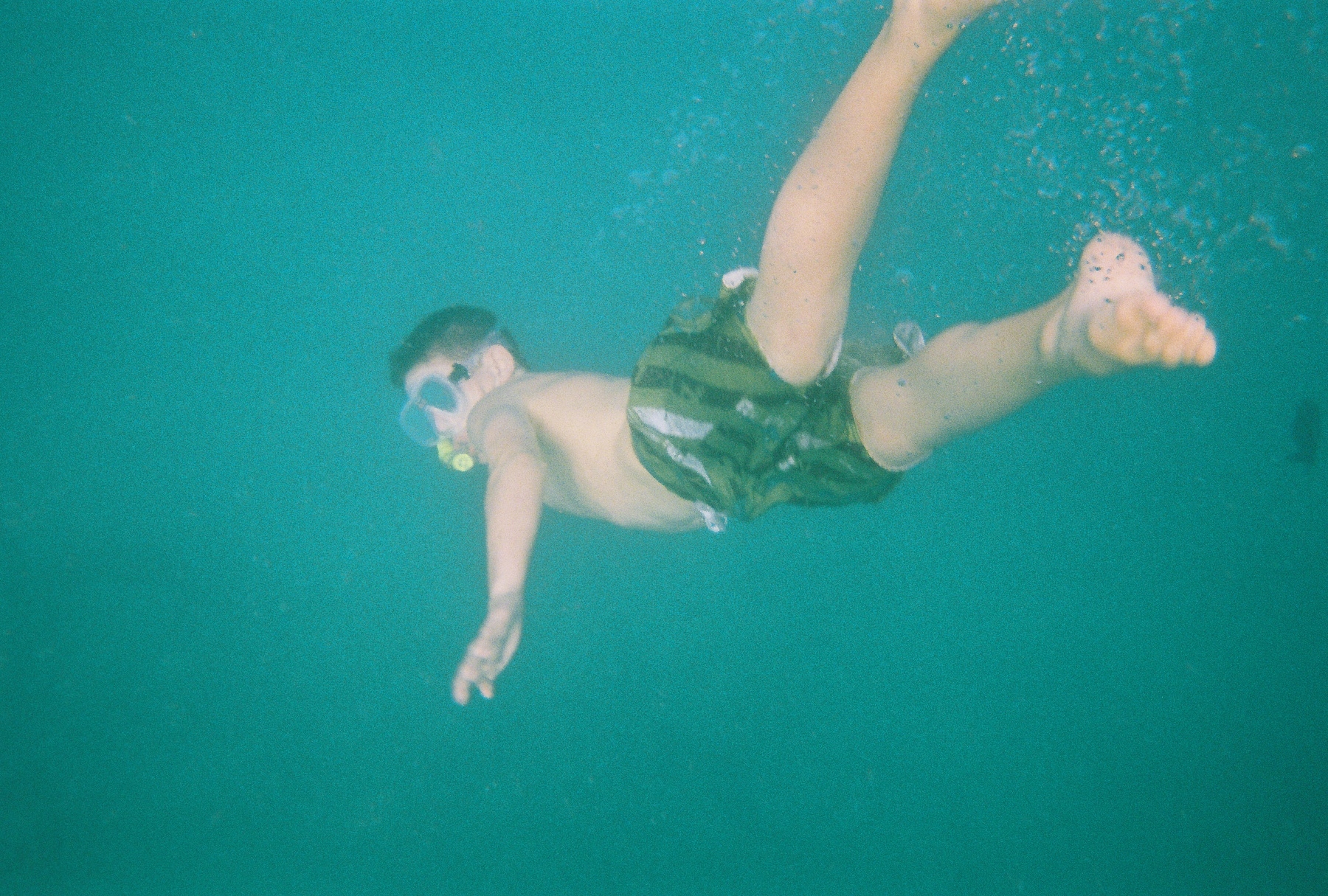 Eleven year old Mallory Korenwinder finals in both breaststroke events, and becomes the only 11 year old in the 11-12 age group to earn a second swim. She may be the only 11 year old in all four Zone meets across the country (Western, Central, Eastern and Southern). Her highest finish was her third-place finish in the 50 meter breaststroke (36.94) with a time that currently ranks 7th nationally among all 11 year old girl swimmers. The current ranking takes into account Far Westerns, Western Zones and Central Zones. Considering that the Eastern Zones, which starts this week, has only two 11 year olds entered in the event at 39.41 and 39.46, and the top 11 year old in the Southern zone in Florida swam a 37.67, Mallory has a chance to hang on to a top 10 ranking. This is significant considering that she has the beginning of next long course season to reestablish a ranking at the same age. The 36.94 is also fast enough to break our team record while still on the bottom of the age group. The previous record was held by Joclyn Ford and was set at Zones in Hawaii (Maui) in 2002. Mallory’s second final was a sixth place finish in the 100 meter breaststroke (1:21.65). That time also currently ranks 7th in the nation. The time qualifies for the Winter Invitational and is less than a second from the Speedo Grand Challenge cut.