Twelve year old Allyson Duffy sets her second team record within two months, first in the 1650 freestyle during the Tulare meet in December, and now in the 500 freestyle during All Stars that were held in Selma earlier this month. Allyson improved nearly five seconds in this early-season meet to drop from a 5:26.75 to 5:21.55 breaking Megan Eppler’s record that was set as 5:22.89 in 2004 while competing at Far Westerns.  Allyson’s time is currently the 63rd fastest time in the nation for all 12-year old girls. 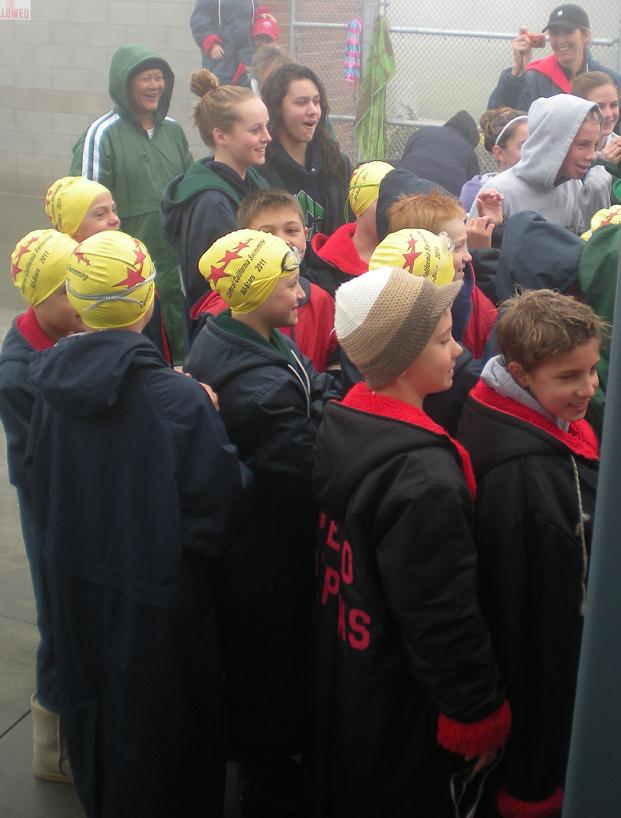 Thirteen fourteen year old Ethan Torosian was our sole swimmer who improved all events that were swam at the meet, and he did so in improvements by sizable margins despite the cool mornings. Ethan improved over seven seconds in both his 100 breaststroke and 100 freestyle, and over two seconds in his 50 free. Preson Niayesh maintained our next highest improvement at 67% followed by 57% improvements by Emily Goodbar and Amber Khieralla. Swimmers who improved half of their times include Bre Abell, Janessa Bringe and Allyson Duffy. 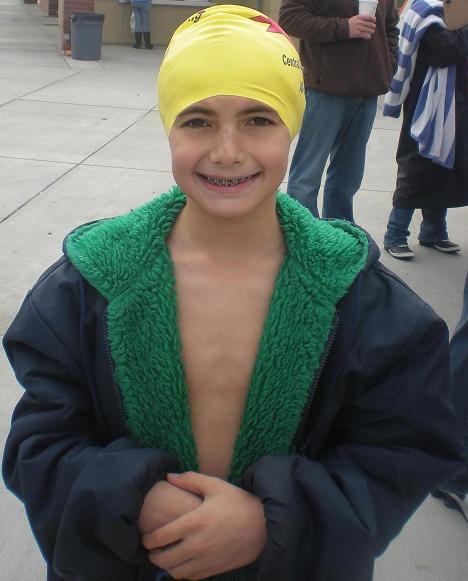 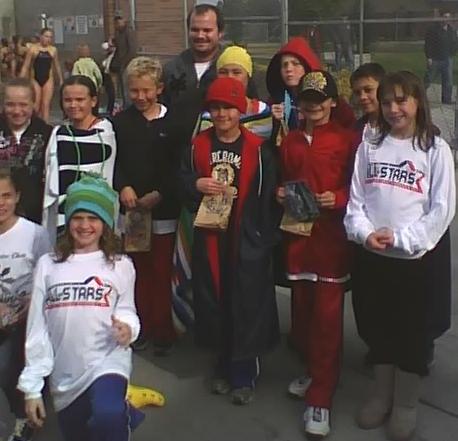