Maintaining the USA tradition of winning the 4×100 freestyle relay, Kohlton Norys swam anchor during the preliminary heats, and third during the final heat, contributing to the teams Gold Medal performance at the World University Games. Known as the mini-Olympics due to the format of competition involving countries from around the world presenting their top collegiate athletes in multiple sports, Kohlton follows the likes of Scott Jet (a product of Gary Ota in Selma and another Auburn graduate) as he enters the realm of international competition. 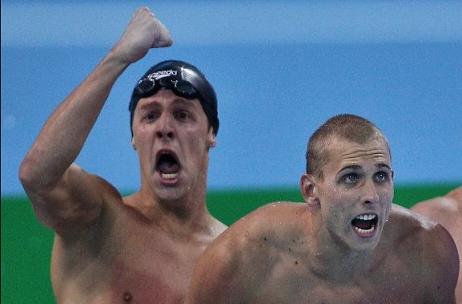 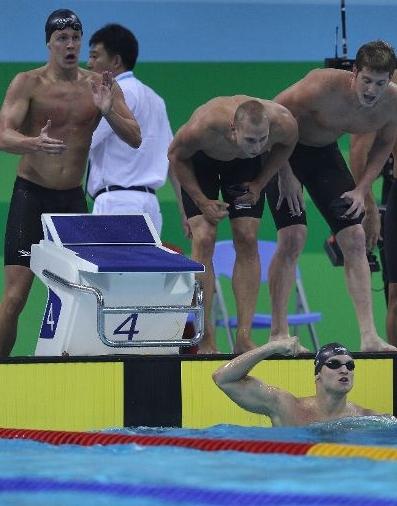 Kholtons final split of 47.89 was the third fastest split of any swimmer from any team, in any heat, at the meet. If the time stood as a flat start (no relay take-off), it would be the 5th fastest time on record in the world for the year. Taking into account a conservative .7 seconds for the relay take-off, the time would still hold a world ranking among the top 30. 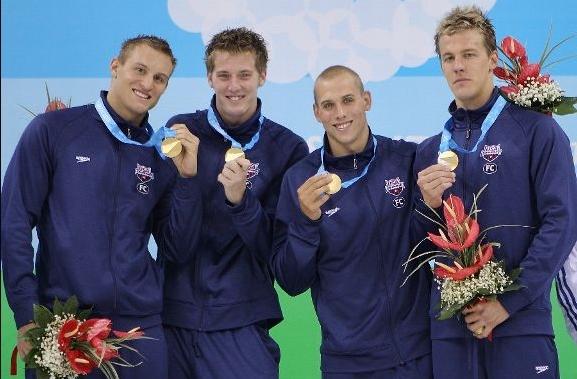 Unquestionably, Kohltons performance on the 4×100 free relay earned him a spot on the 4×100 medley relay later in the meet. Congratulations Kohlton on a job well done.

View the entire relay at Kohlton’s blog site at: http://kohltonnorys.com/videos/