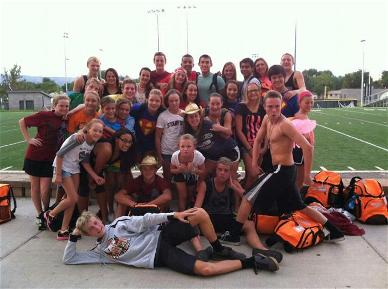 Seven of our ten TNT swimmers who participated at the Western Zone meet held at Mesa University in Colorado this past month performed well enough to place them into scoring position, and among the top eight in their respective events. Fourteen year old Kyle Grissom was our only event champion at the meet for TNT, becoming so in two events brining home first place finishes in both the 50 meter free (25.56) and the 100 fly (59.33) events. He also had a second place finish in the 100 free (57.31). 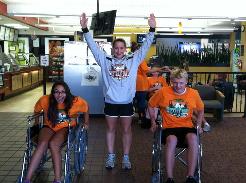 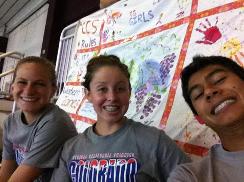