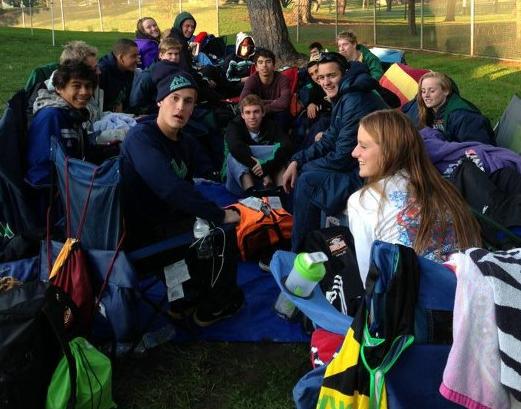 Eight team records were established while our team competed at the Pacific Senior Championships hosted by the Terrapin team in Concord with Kyle Grissom setting records in three of his four events, and each record was previously his. His time of 22.38 in the 50 freestyle topped his Merced time of 22.58, and now the time stands as the 9th fastest time on record by any swimmer in the nation at age 14. His 100 freestyle time of 50.40 also bettered his Merced time of 50.70, and becomes the 66th fastest time in the nation. His most impressive current national ranking came in the 100 fly where his time of 52.56 is posted as the second fast time nationally.

Mallory Korenwinder improved her Merced record in the 100 breaststroke with her 1:05.52 by a tenth of a second. Her time stands as the fifth fastest nationally for all 14-year old girls. Chris Nolan swam another top-10 ranking swimming 1:51.20 in the 200 fly event that went under Kohlton Noryss 1:51.38 that he swam at the Winter Invitational in 2006. Chriss time currently stands as the 4th fastest in the nation for any male swimmer at age 16.

Butterflyer, and fifteen year old Emily Goodbar of Selma improved her team record in the 100 fly to a 59.81, becoming the first female in the history of the team in the 15-18 age group to swim under the minute mark. Her time is the 122nd fastest nationally for the age as she swam twice under her previous team record of 1:00.35 from the Selma meet. 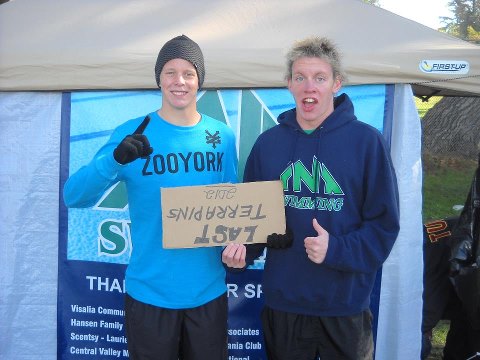 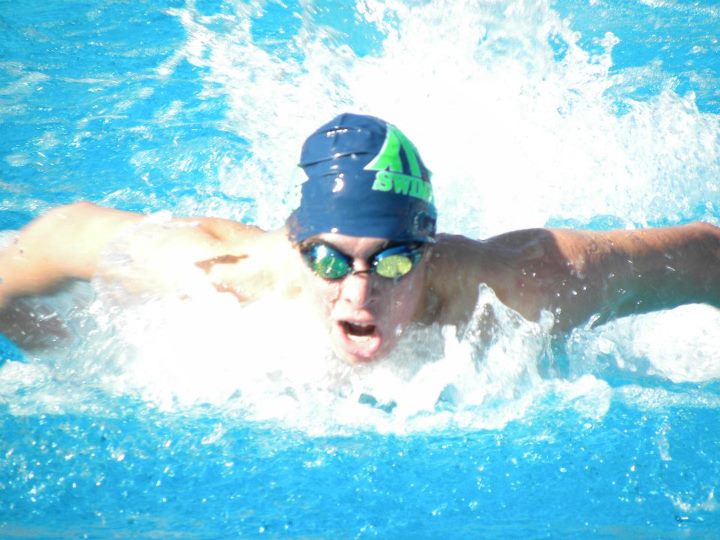 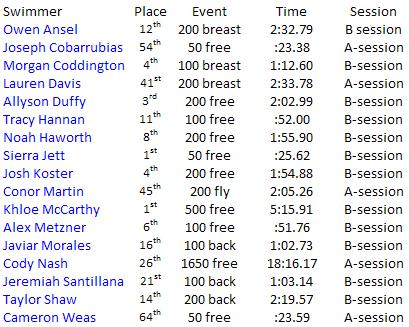