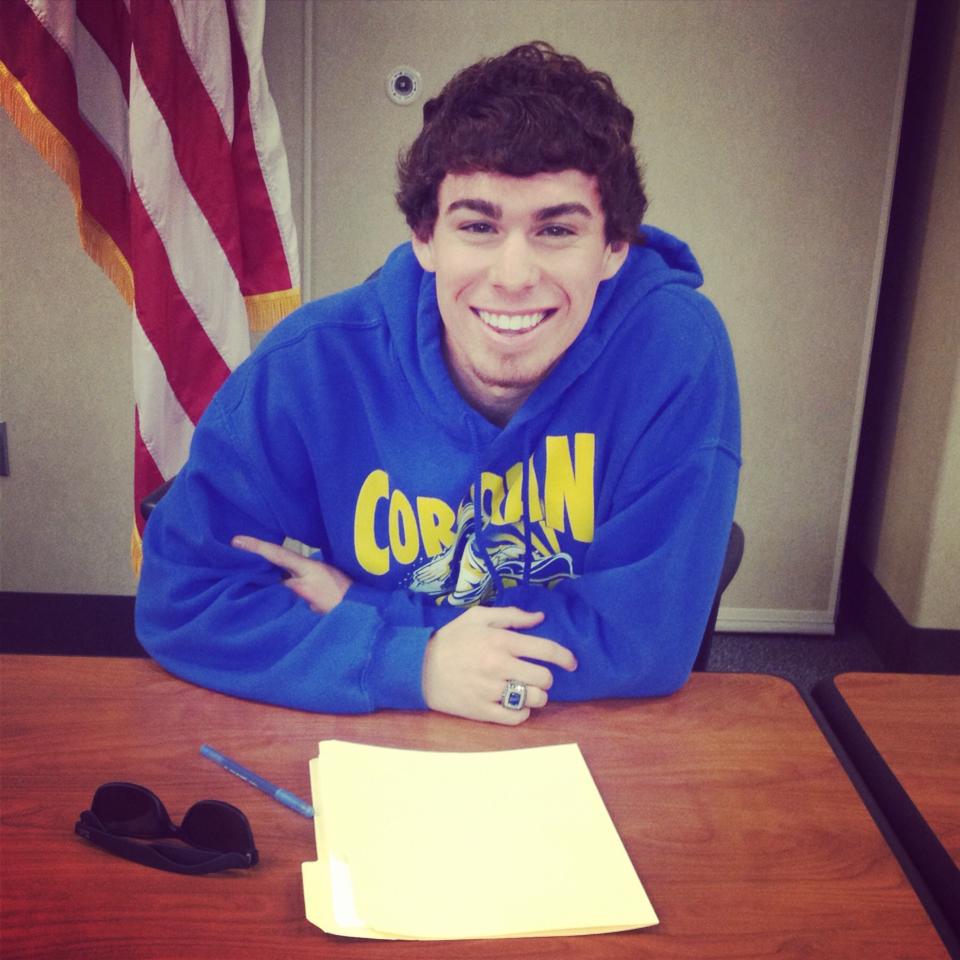 Christopher Nolan’s 11th place finish at Junior Nationals in December awarded him a spot on the 2014 California-Nevada All Star Team to compete against the Itoman Swim Club of Japan at the Wakayama Championships scheduled over the February 15-16 weekend. The 36-member team (18 male and 18 female) will depart on Tuesday, February 11th for Osaka, Japan to allow time for acclimation and recovery from the time change. Team members include swimmers such as National Record Holder, Alex Valente, as well as a number of National Junior Team, and National Select Camp members. Chris is scheduled to compete in the 100 fly, 400 IM and 200 fly events. Swimmers were selected based on their performance at Nationals, Junior Nationals, and national rankings resulting from performances at Sectionals. The All Star competition with Japan is the first of a two-year exchange. Japan is tentatively scheduled to compete here in America the following year.