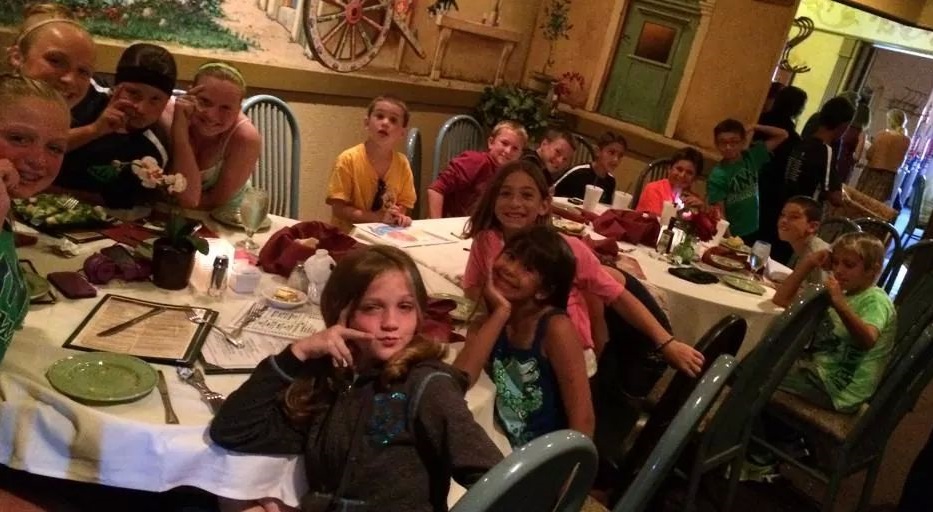 Sixteen TNT swimmers competed at the 2014 June Age Group Invitational hosted by Buena Ventura in Ventura over the June 19-22 weekend, and performances resulted in two records being broken, and an additional record being tied.

Twelve year old Visalia swimmer, Janessa Bringe, swam 2:49.89 in the 200 meter butterfly event to match Katelyn Herrera’s team record that was set in 2009 at the San Luis Obispo Firecracker meet nearly five years earlier. Her time currently ranks 238th in the nation among all 12-year old girls who brave the event. Ten year old Peyton Costa had set the team record in the 100 meter backstroke with a time of 1:23.18 at the Clovis meet the previous month, and now at the June Age Group Invitational, both Toby Jones, who swam 1:23.06, and Peyton Costa went under that pre-existing record, Peyton swimming 1:22.93 to retain the record. Peyton’s time ranks 164th nationally, while Toby’s time ranks 176th. Jackson Huckabay had set the 10-under 50 backstroke record last summer during Junior Olympics as a 37.80, and Peyton Costa slid under the previous record to set it at 37.44, and a time that breaks into the top-100 performances in the nation at 91st. 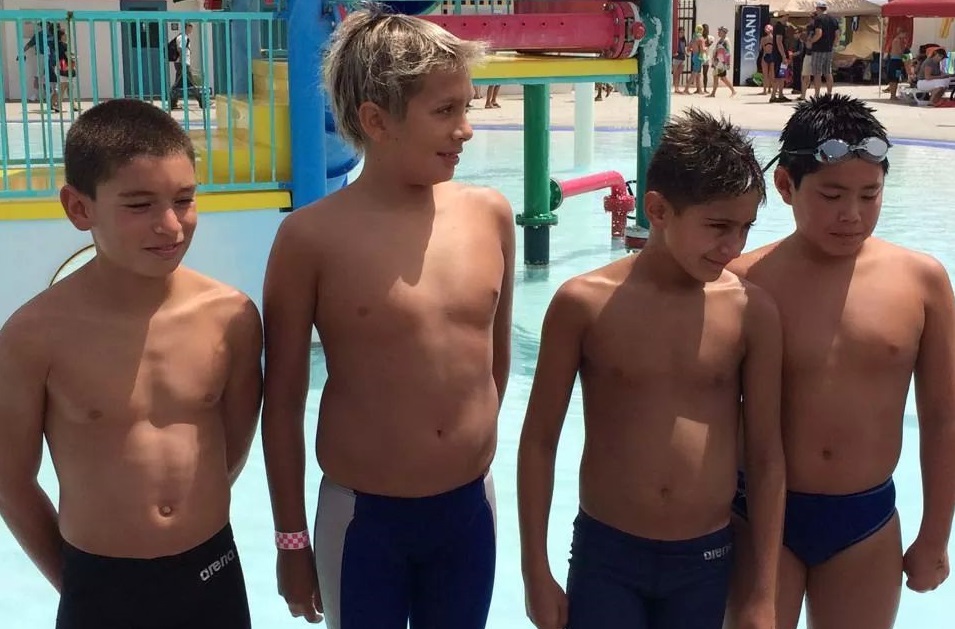