Three swimmers competed in Federal Way for the 2014 Winter USA Swimming Junior National meet that took place over the second weekend of December in Federal Way, Washington, two of whom competed there following USA Nationals in North Carolina. Both National swimmers earned a second swim in the bonus heat while at Junior Nationals, and both swimmers had their highest finish as 23rd. Kyle Grissom swam a 20.73 in the 50 freestyle in the preliminary heats to earn a spot in the bonus final, and his time is his lifetime best, swimming just under his swam at Nationals of 20.78 what was the team record for the 15-18 division. As a new 17-year old, his time stands as the 27th fastest nationally. Kyle also set a team record in the 100 fly when his preliminary performance was close enough to a final heat to earn a swim-off, in which he swam a time of 49.20. This is a new team record by .01 seconds under a swim he had at Sectionals last winter. He stands alone as the 15th fastest national for his age. 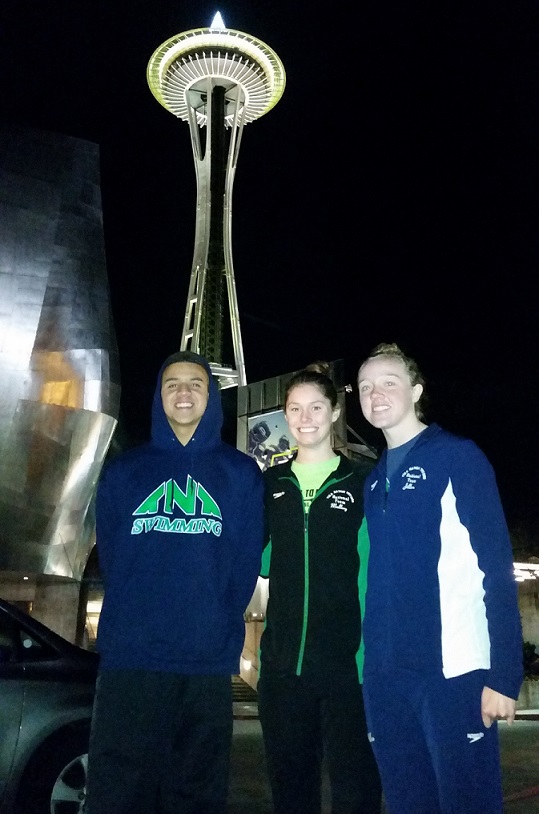 Selma swimmer Jillian Hatch competed at her first Junior National meet, and swam the 100 free, 200 free and 100 fly at the meet, with her highest place being 66th in the 200 free. Her 200 freestyle time of 1:51.40 was well under her previous team record of 1:53.35 that she swam at the NCSA Junior National meet this past March. The time stands as the 79th fastest nationally among all 16-year old female swimmers. Jillian set three team records at the meet, including the 100 free where her time of 52.20 was under the 52.57, again from the NCSA Junior National meet. This time stands as the 133rd fastest nationally since September of this year. Her final record was the 24.03 in the 50 free time trial, and this is a new record for Jillian as she goes under Sierra Jett’s previous record of 24.10 swam at Junior Nationals in February. This time is the 110th fastest nationally. 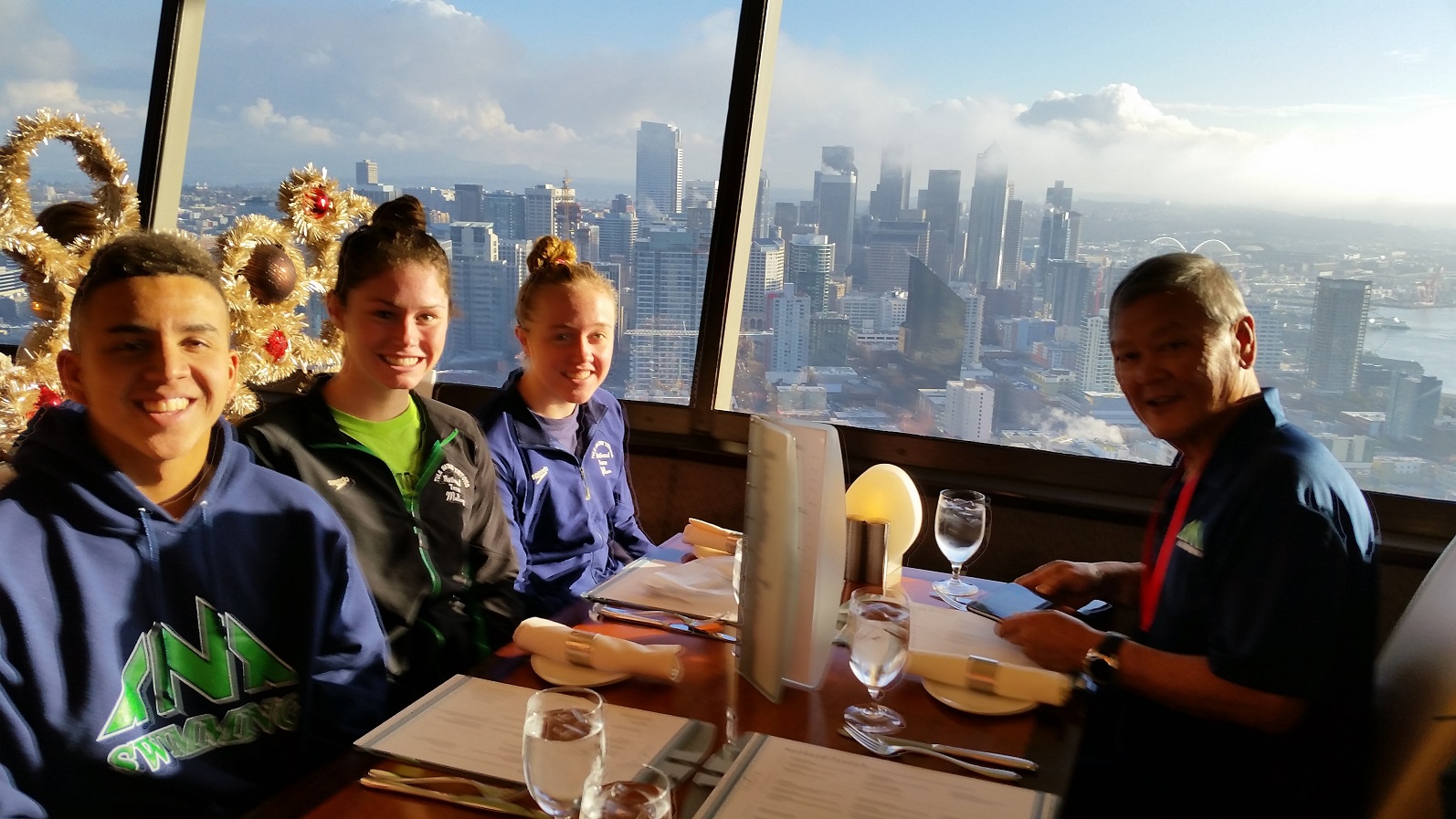