Seven swimmers from three different towns competed at the 2014 Winter Sectionals held at East LA College over the third weekend of December, and this year two of our swimmers earned second swims into the championship heat.

Fig Garden swimmer Lauren Davis earned two scoring swims in both breaststroke events, thereby earning the most points for the team. Her lifetime best of 1:05.34 in the 100 yard breaststroke took her to the consolation heat, and eventual 11th place finish there. Her top performance came in the 5th place finish of the 200 breaststroke that resulted from her back-to-back best times that ended with a 2:19.90 in that final heat. Lauren maintained the highest improvement percentage for any of our swimmers, improving four of her five events. 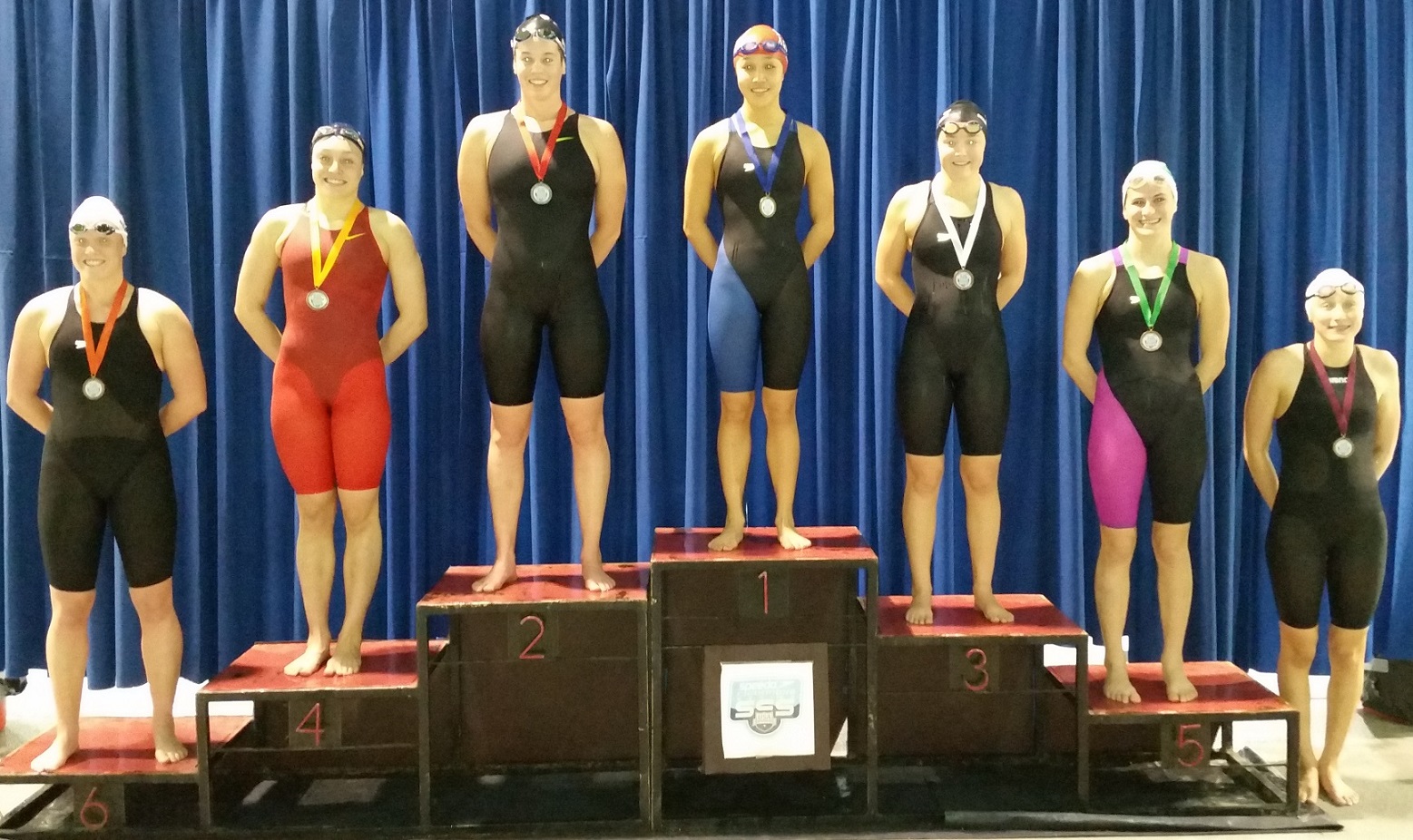 Selma swimmer Sierra Jett was our other finalist, and she did it with not only a championship final, and 5th place finish, in the 50 freestyle, but also with a team record. Sierra had previously set the team record as a 24.10 during Junior Olympics earlier this year, but had lost that record to training partner, Jillian Hatch, who had broken it one week prior to Sectionals to a 24.03 while at Junior Nationals. Now Sierra’s new team record, swimming twice under the 24-second mark at Sectionals, stands as 23.83, and is the 71st fastest nationally among all female 16-year old swimmers. 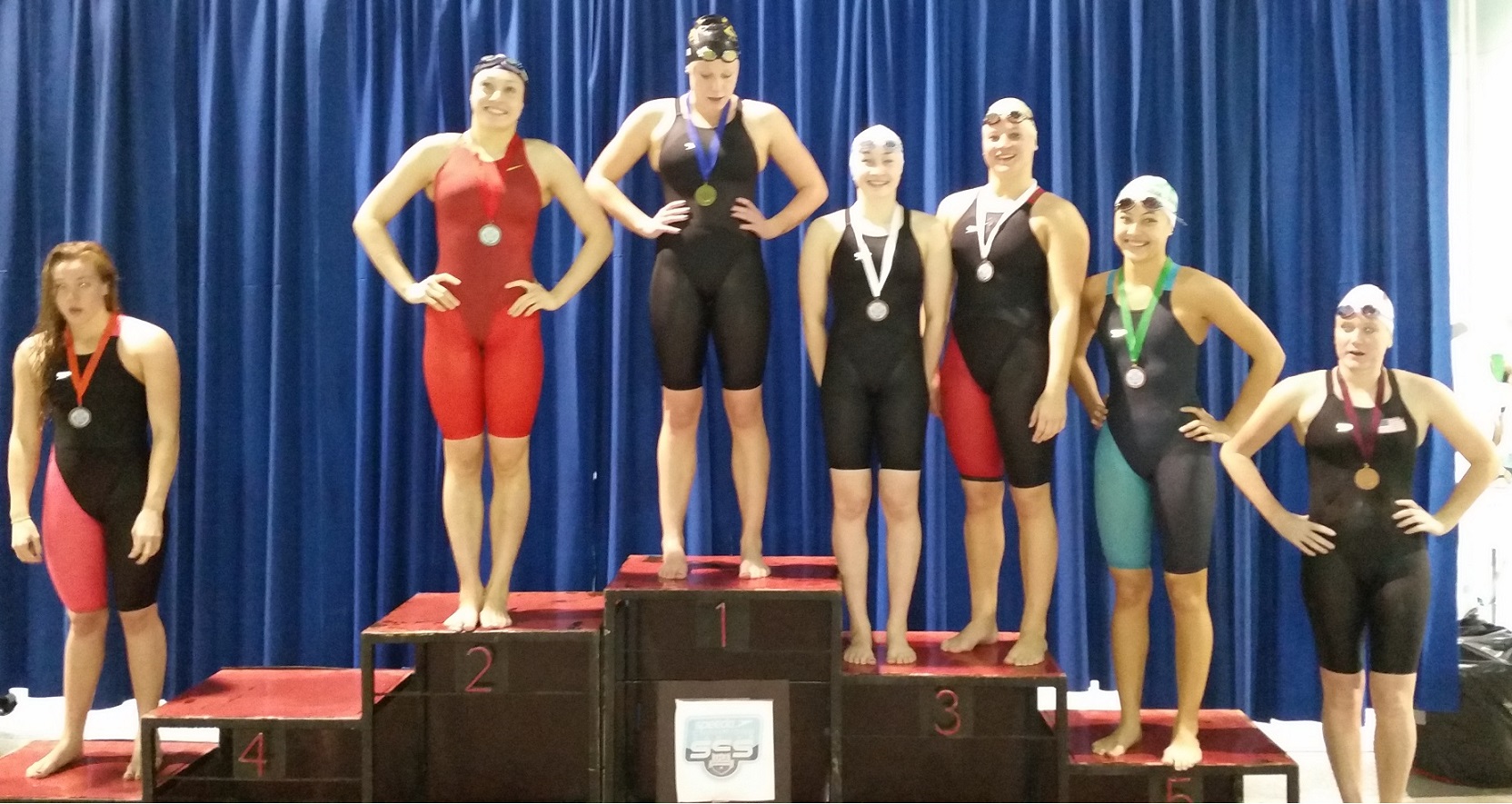 Our next highest finisher was Selma swimmer, Emily Goodbar, who swam 2:09.64 in the 200 fly, and finished 32nd in that event. Khloe McCarthy had her fastest 200 freestyle time at the meet with her 1:57.44, but her highest place came with the 45th place finish in the 500 freestyle (5:08.73). Owen Ansel finished 46th in his 200 breaststroke, after swimming 2:16.44 during the preliminary heats, while Katelyn Herrera had her highest finish as 88th in the 500 free (5:23.44). Making her first Sectional appearance at only 13-years old, Visalia swimmer Megan Ridenour showed no signs of backing down to the seasoned competition as she blasted a lifetime best of 1:08.96 in the 100 breaststroke, with sure signs of future accomplishments.