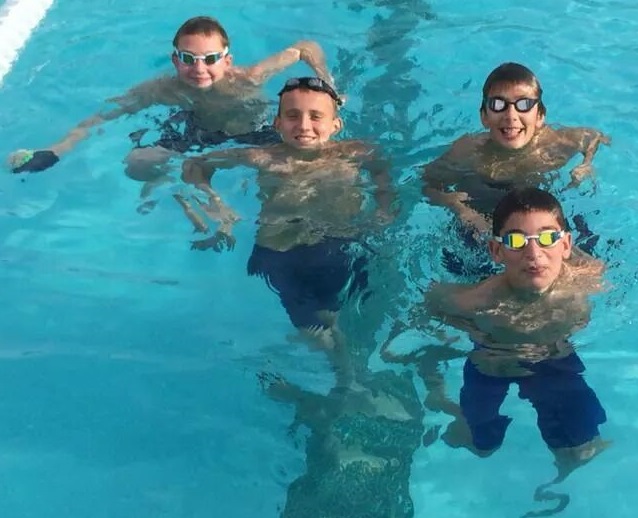 Twenty eight TNT swimmers, representing each of our programs, traveled to San Diego over the third weekend of December to compete among a total of 800 athletes in this year’s Winter Age Group Championships on Coronado Island. Sixteen of our swimmers contributed points to the overall team place by finishing high enough in their individual events to score for the team in either a final heat, or in a time-based event. Eleven year old Danielle Albright led the team in point accumulation by scoring in all nine events that she competed in, and accumulating 128 points in total. Her highest finish was 2nd place in both the 11-12 400 IM, and the 12-under 200 breaststroke (2:36.27). Her 400 IM time of 4:57.79 reestablishes a 4-year old record that was previously set as a 4:59.26 by Khloe McCarthy during a meet in Arizona back in 2010. Danielle’s new record currently stands as the 13th fastest nationally for girls of age 11.

Fourteen year old Preston Niayesh came in with the next highest point count with 58. Preston scored in four of his five events, with his highest finish including a pair of third places, one in the 200 breaststroke where he swam a time of 2:16.38, and the other in the 200 fly, after swimming 2:05.10 in the championship final heat. At 12, Katherine Sullivan also competed on the top of the age group, and swam a full slate of nine events, and accumulated 55 points. She scored in six of her events, with her highest place also being a 3rd place finish resulting from the time of 30.26 that she swam in the 50 backstroke event. Selma swimmer Satoshi Shinkawa was our next highest point getter with 46, and he scored in four of his events. Like Preston and Katherine, Satoshi’s highest place was also 3rd, but his resulted from the 56.18 in the 100 butterfly event. Selma swimmer Morgan Coddington was among the veteran Age Group Championship swimmers accumulating 24 points from the three events that she scored in. Morgan’s highest finish was 8th in the 200 breaststroke after swimming a time of 2:33.60 in the preliminary heats. A similar point accumulation came from Peyton Costa, his 21 points resulting partly from his highest finish of 8th in the 12-under 200 backstroke. His time of 2:29.36 is a new team record that went under Jonas Huckabay’s previous time of 2:32.73 that was set in January of 2013 during the All Star meet. The time stands as the 165th fastest nationally for boys of age 11. 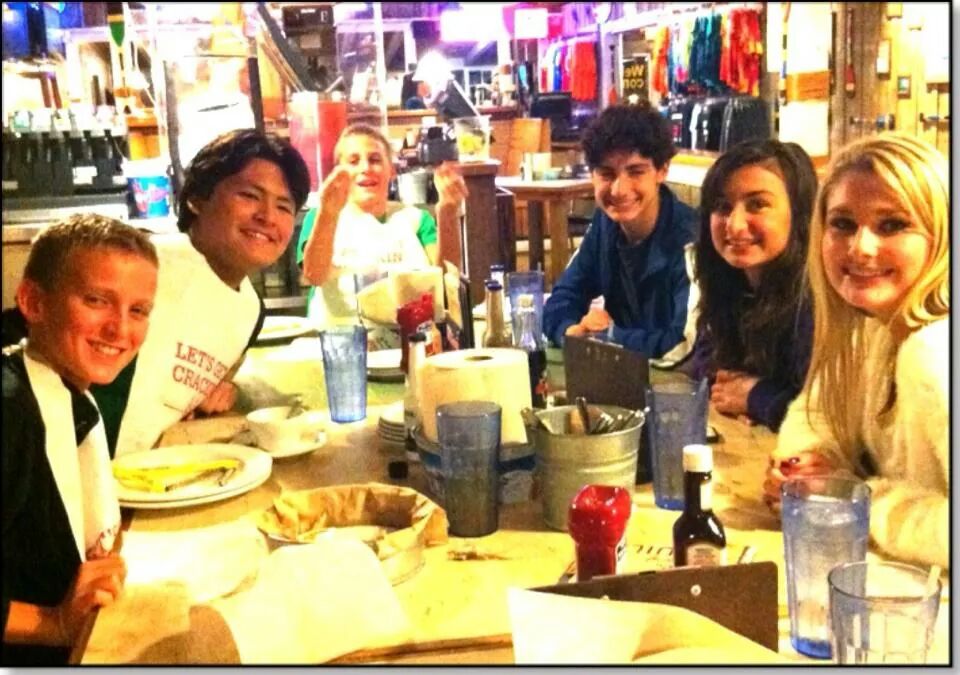 JD Koster contributed 16 points from individual events, scoring in three of his seven, his highest place being 11th in both the 100 breast (1:06.87) and 200 breast (2:20.30) events. His time improvement in those two events alone was nearly 14 seconds. Visalia swimmer, Megan Riddenour, contributed 13 points from her 6th place finish in the 100 breaststroke after swimming a life-time best of 1:09.54 in the preliminary heats, and then shot off to East LA to compete in the same event at Sectionals. Ten year old Gage Price placed 8th (11 points) after swimming a 2:24.03 in the preliminary heats of the 10-under 200 free, while Selma swimmer, Jackson Huckabay, scored in two events to contribute 10 points, his highest place being 9th in the 50 fly with a time of 29.62.

A pair of our swimmers each earned 9 points, and Visalia’s 10-year old Daniel Haley did it in one event, finishing 9th in the 500 freestyle with a time drop of over 11 seconds. Consequently, Daniel’s improvement total to over 55 seconds at the meet, and this being done in only seven events. Selma’s Fourteen year old Jonas Huckaby scored in two events, his highest being the 11th place finish that resulted from his time of 1:02.40 in the 100 backstroke. Thirteen year old Visalia swimmer Janessa Bringe also scored in two events, and did so while competing at the bottom of the 13-14 age division. Her highest finish resulted from an improvement of over five seconds in the 200 fly (2:21.06), and 13th place finish there. A couple of our swimmers contributed two points each, and Visalia’s Benjamin Wheeler also did this while on the bottom of the age group (11-12). His time of 2:34.16 in the 200 backstroke was enough for a 15th place finish in the 12-under division. Twelve year old Priscilla Niayesh scored in two events, finishing 16th in each the 50 back (after swimming a 32.61 in prelims), and the 100 back (after swimming a time of 1:09.65 during the preliminary heats. Eleven year old Toby Jones was our only other swimmer to score in an individual event, and he did so by placing 16th in the 12-under 200 backstroke, his time of 2:34.66 resulting from an improvement of nearly 12 seconds.