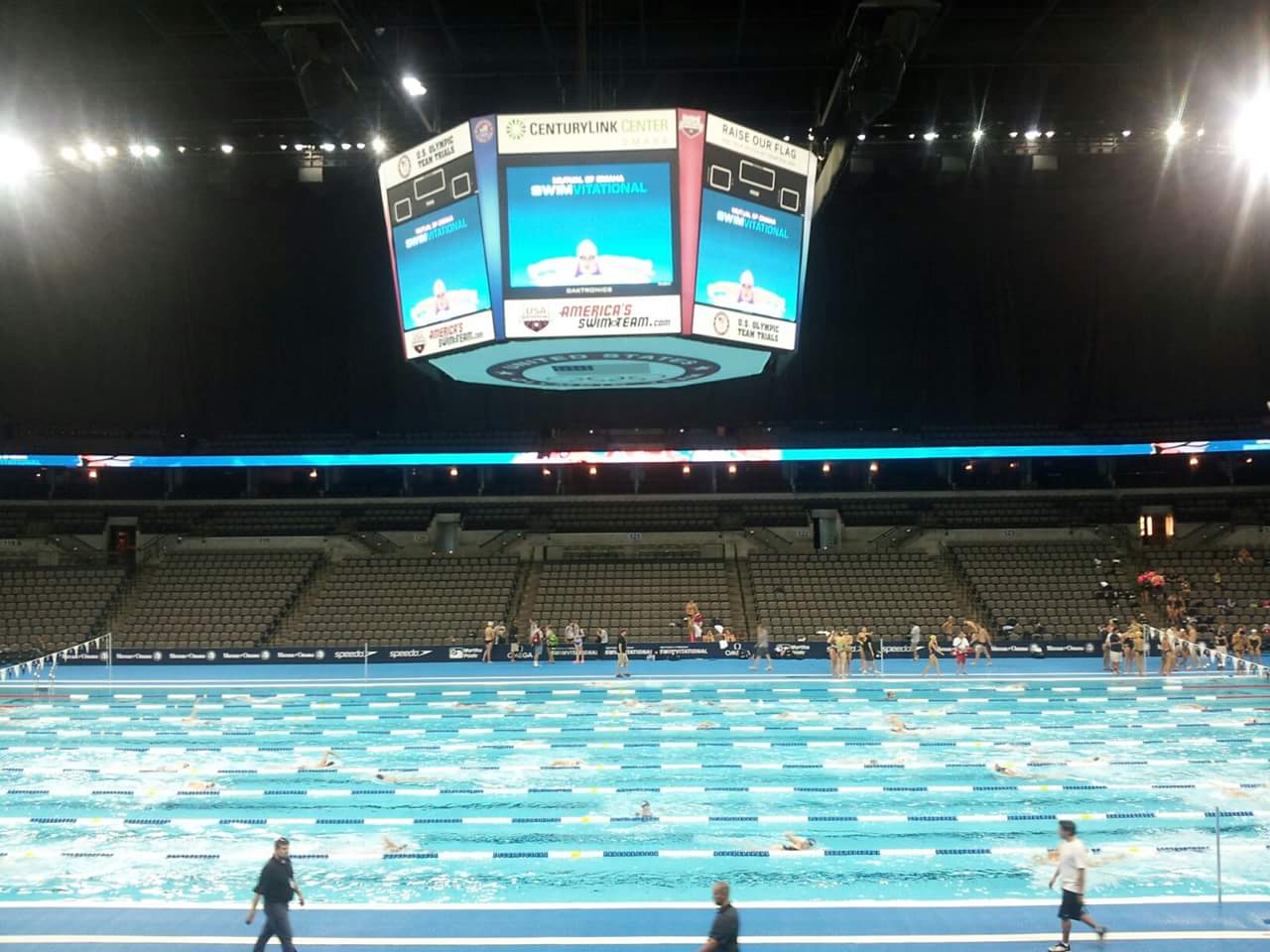 Nine TNT athletes that included three 12-under swimmers competed at the 2016 Speedo Grand Challenge, hosted by Irvine Novaquatics, over the last weekend of May, and TNT came away with one second swim. Mallory Korenwinder just missed the top-4 championship heat, and took home the win in the consolation field, placing 5th overall at the meet, and what a swim it was. After staying within .07 and .02 seconds from the Olympic Trial cut over the last two quadrennials, Mallory has now posted a time that ranks 12th nationally for girls of age 18 (including one foreign swimmer), and 72nd in the world for girls born between January 1, 1998 and January 1, 2005 (basically, 18-under), and yes, a new Olympic Trial cut. She will join former TNT swimmers, Wesley Coles, Kyle Grissom, and Chris Nolan as the four travel to Omaha, Nebraska at the end of June to compete at the 2016 Olympic Trials. Mallory’s time of 1:11.26 is a new team record.