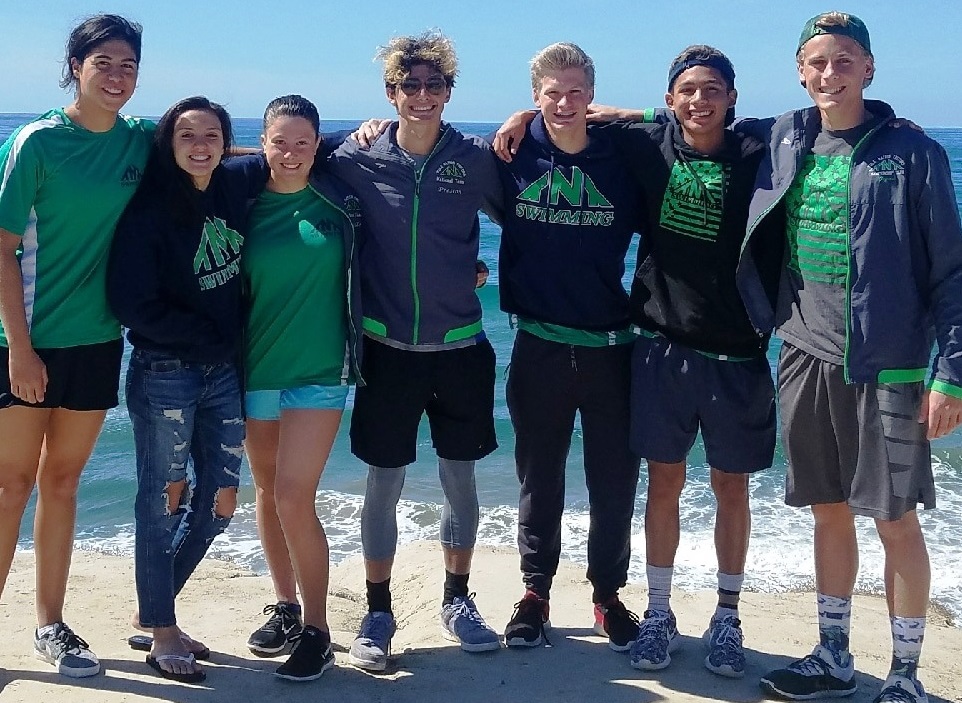 Visalia’s Megan Ridenour had the next highest place on the team, with her 1:05.15 swim in the 100 breaststroke finals which was enough for a 15th place finish there. Megan maintained one of the highest improvement rates, bettering two of her three events. Alonso Escobedo competed in five events at the meet, improved three of them, and earned a second swim in the B-final of the 400 IM where he swam 4:09.53 in the preliminary heats, and then posted a life-time best in finals with a 4:07.33 for a 17th place finish. Visalia’s Mackenzie Garza was our only swimmer to maintain a 100% improvement rate, bettering both of her events, and finishing 19th in the 50 freestyle after posting a time of 24.07 in the preliminary heats. JD Koster was our only other finalist, and he did this in the 400 IM after swimming a time of 4:09.90 in the prelims, and then finishing 20th in the B-final. 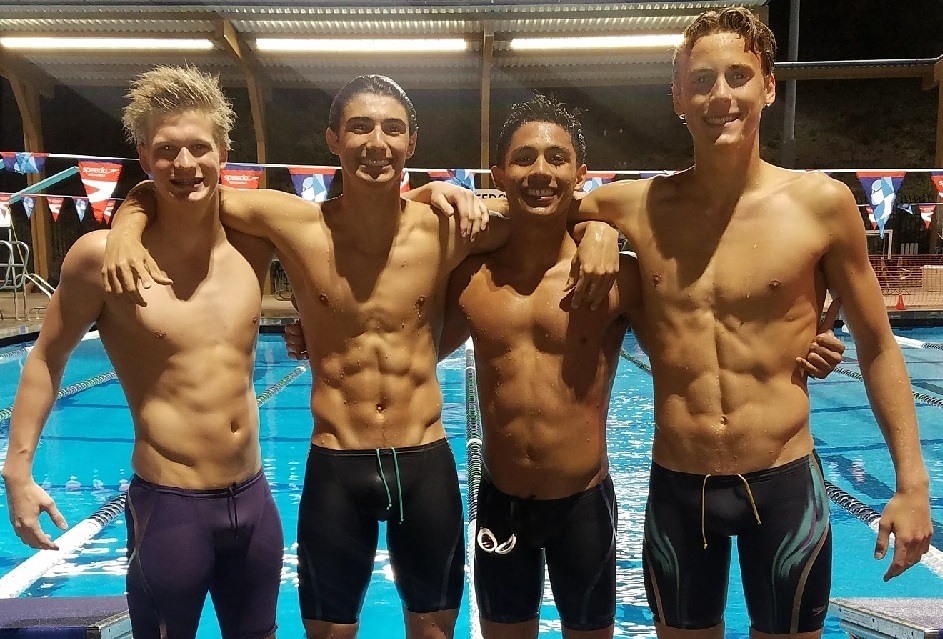