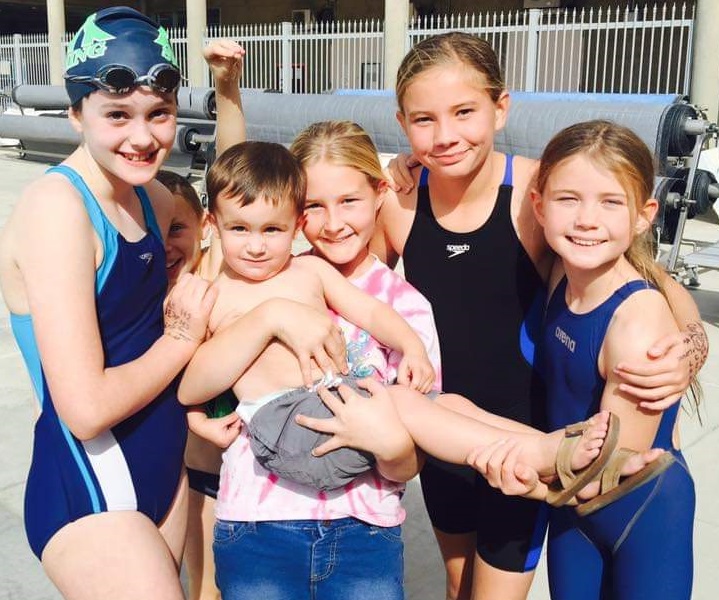 Forty-one TNT swimmers competed in Bakersfield at the sprint-focused meet over the first weekend of November, and eight of our swimmers came away with improving 100% of their events entered. Meghan Adams competed in three events, and improved all three which included a 5-second drop in the 100 free. Drew Black swam 3 and improved 3, bettering her 100 back by three seconds. Dylan Hunt improved both of the events he competed in, while young Isla Jay dropped over three seconds in both of her events. Canyon Johnson swam three, and improved all three, and dropped nearly ten seconds in his 100 IM, while Kambria Prodo swam the 200 free for the first time, and improved her remaining three events. Vincente Sanchez improved nearly 20 seconds across four events, and also swam four additional events for his first time. Finally, Sydnee Wilson also held an improvement streak, bettering four of four events, including a 13 second improvement in the 200 IM.