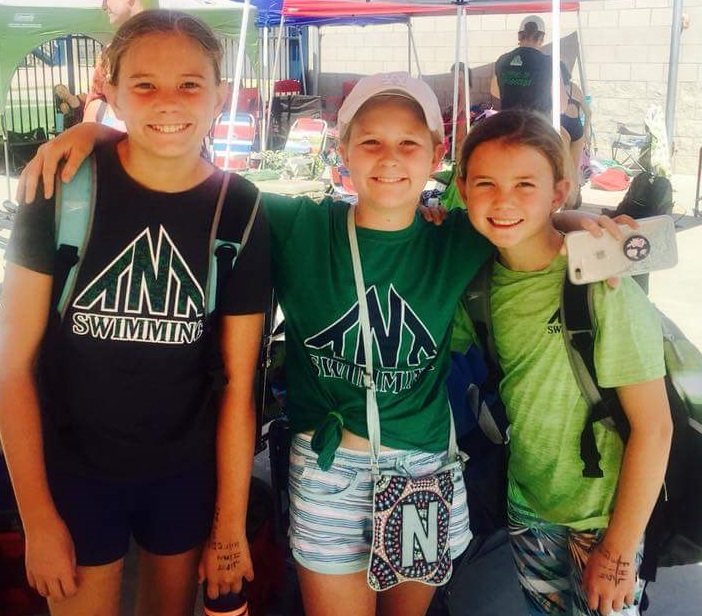 Two team records were set early in the short course cycle, and both were set by one swimmer, Bryan Wong. His 1:02.16 in the 100 yard breaststroke went under JD Koster’s previous team record in the boys 13-14 age division of 1:02.31 set at the Winter Age Group Championships three years earlier in 2015. Bryan’s time currently stands as the 11th fastest nationally for boys at age 14, and in a reporting cycle that began only last month. His 200 IM winning time of 2:02.10 is an improvement of his own previous team record of 2:02.94 set at Far Westerns last year as a 13-year old. His new record current stands as the 7th fastest nationally, one month into the reporting cycle. 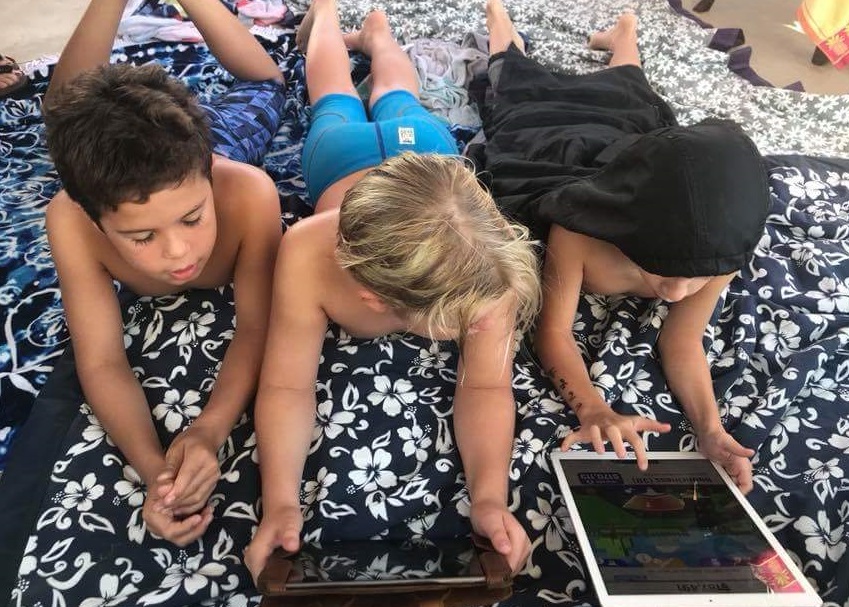 Three of our swimmers remained undefeated at the meet, competing in a number of events that ranged from two to five. Our champions were led by two TNT swimmers who swept five of five events, and included Selma’s William Butts, who at age 12, won the 50 free, 50 breast, 100 fly, 50 back and 100 IM events, and Porterville’s Regan Hildreth who took home the win in the 50 free, 50 breast, 100 fly, 50 back, and 100 IM events for the 8-under division. Emily Dillon entered two events that included the 6-under 25 free and 25 back, and won both of those. Other event champions included: Danielle Albright, Drew Black, Nathan Boudreaux, Layla Flores, Dylan Hunt, JD Koster, Malachi Lewis, Titus Lewis, Kristine Marinos, Alex Roberts, Lance Walker, Zachariah Walker, Alexa Wong, and Bryan Wong.