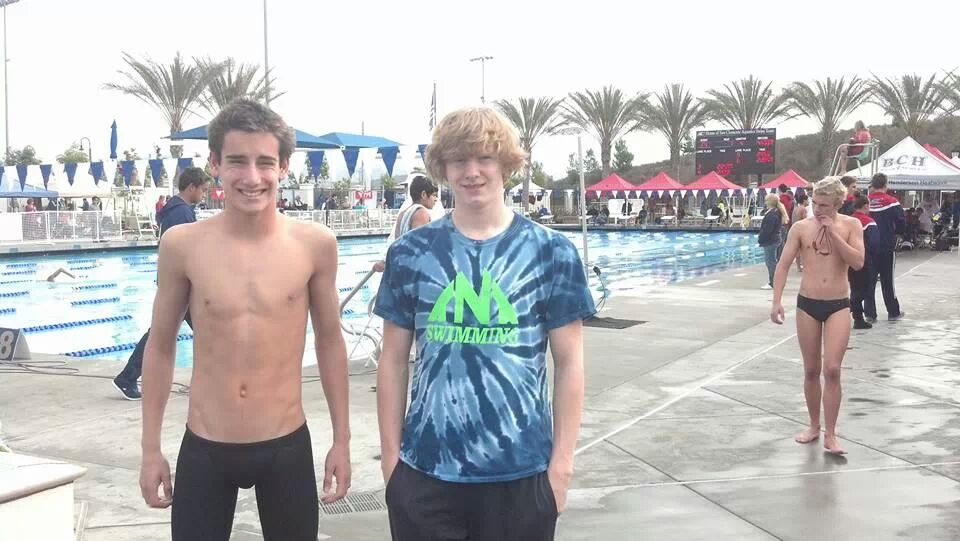 Owen Ansel and Chris Hansen opened up the long course season for TNT as they competed at the 2014 Southern California Swimming January Senior Invitational in mid-January. The meet, hosted by San Clemente Aquatic Team, fielded teams from Southern California, San Diego Imperial, Nevada, and a rather large contingent from Mexico.