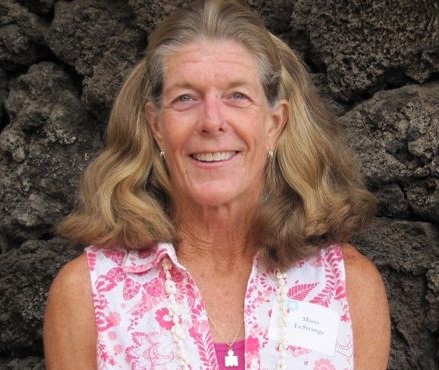 Few know that they are among a legend of triathletes when training alongside one of the likes of Missy LeStrange, mainly because her demeanor would suggest otherwise. One of the most approachable individuals on the face of the earth, most of us would hardly know that our very own Missy holds the all-time record for the most age-group titles for the world Ironman. She is considered the “Most Successful Age-group Champion” winning 14 of her 24 showings at the World Ironman competitions held at Kona. The Ironman competition for 2014 ended last week, and Missy had yet another successful race finishing 2nd in the age group this year.

Many of us recall that Missy was inducted into the 2013 USA Triathlon Hall of Fame this past year. Congratulations to the continuing phenomenal success.